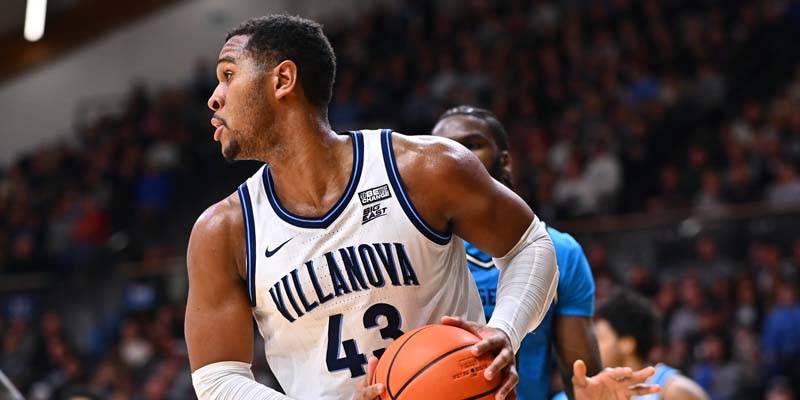 The Villanova Wildcats and the St. John’s Red Storm will face off in an exciting match at the Madison Square Garden in New York City on Friday, January 20, 2023, at 7:00 PM (EDT). The Wildcats, currently in seventh place in the Big East standings with a record of 9-10, are fresh off a victory over the Georgetown Hoyas where they broke their four-game losing streak with a 77-73 win. Caleb Daniels led the team with 16 points, 4 rebounds, 1 assist, and 1 steal. Brandon Slater contributed 15 points, 2 rebounds, 2 assists, and a steal Mark Armstrong added 14 points, 3 rebounds, 2 assists, and 1 steal.

The St. John’s Red Storm are on fire, soaring to seventh place in the Big East standings with a 13-6 record. Fresh off two consecutive victories, including an electrifying 85-74 defeat of the UConn Huskies, the team is ready to take on the competition with their dynamic scoring and fierce defense. Led by the powerhouse performance of C Joel Soriano, who scored 19 points with 13 rebounds and 1 assist, and supported by the dynamic duo of Posh Alexander and AJ Storr, who delivered 14 points and 4 rebounds, and 14 points, respectively, the Red Storm are averaging 79.3 points per game and allowing opponents to score only 72.4 points.