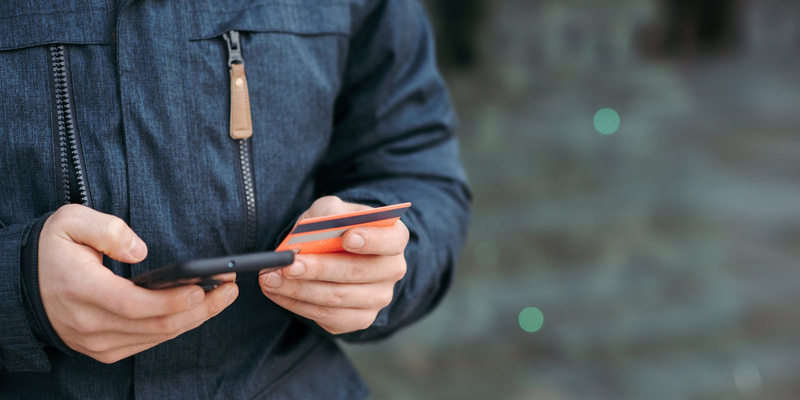 Now, it’s easy to be cynical about that. You could say: “sure, those two states are doing tremendous. They have so many people in both of them.” Yes, but those people are doing all kinds of betting. They’re actually shattering their own records.

New York State, for example, had $1.55 billion in wagers just in the month of November. That is a new all-time New York State record. However, it’s not that much of a record, as it just narrowly edged out October, which came in at $1.54 billion. People want to bet. And, when they get a chance to, they’re doing it.

Illinois also did incredibly well. There, mobile sports gambling isn’t all that settled in yet. But, the folks in Illinois have bet more than $1 billion on sports just in October alone. You can’t say this was just on the strength of the pro teams, on account of them not doing all that well.