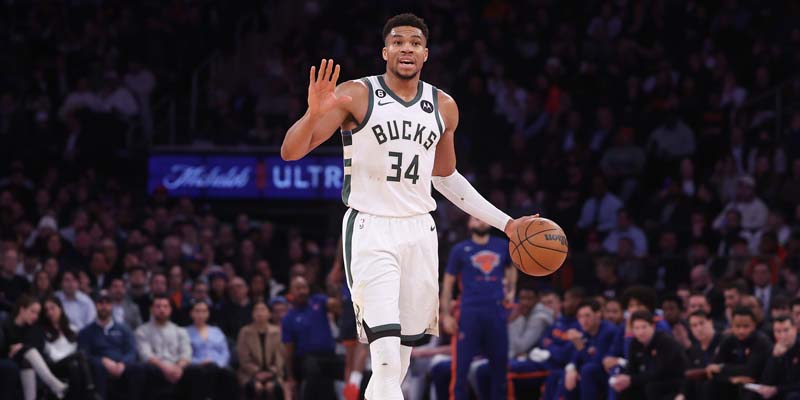 The Bucks have PF Giannis Antetokounmpo leading the team with an average of 31.7 points and 11.8 rebounds: PG Jrue Holiday also had a decent performance averaging 18.1 points and 5 rebounds. Center Brook Lopez and Bobby Portis are other notable players. The team is shooting 34.4% from the 3-point range and 74.1% from the free-throw line. On the defensive end, the team is allowing 34.4% shooting from deep and grabbing 49.3 rebounds per game.

Meanwhile, the Atlanta Hawks have been struggling with a record of losing 5 out of their last 7 games. The team won 11 of their first 19 home games and trail Miami by 1.5 games for eighth place in the Eastern Conference. On Sunday, Atlanta outscored LA by 15 points during the second quarter and held on down the stretch for a 112-108 road victory. The Hawks (19-21) outscored the Clippers 58-40 in the paint and led by as many as 17 points.

All-Star PG Trae Young led with 30 points on 9-for-17 shooting and dished out eight assists. PF De’Andre Hunter contributed 20 points and four rebounds. PF John Collins added 13 points and nine rebounds for the Hawks, who shot 49 percent from the field. The Atlanta Hawks are shooting 33.1% from the 3-point range and 81.8 percent from the FT line. The Hawks are allowing 34.5 percent shooting from deep and are grabbing 44.1 rebounds per game.

Milwaukee Bucks vs Atlanta Hawks. The NBA pick for this game is the Milwaukee Bucks. SG Khris Middleton is dealing with right knee soreness and will remain on the bench for this contest. The Bucks trailed for most of Monday’s victory against the Knicks and do not inspire much confidence on the road. Take the Hawks to win at home. Prediction, Atlanta Hawks win 119-113.