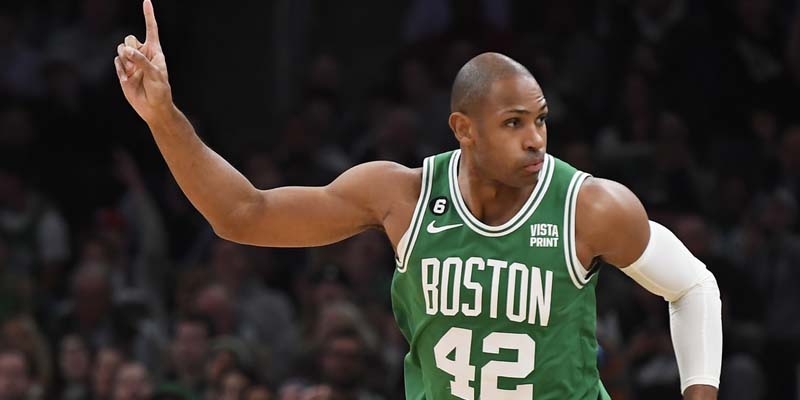 The Boston Celtics will hit the road toward Barclays Center in Brooklyn, New York to clash with the Nets on Thursday evening. This will be the second of a back-to-back for Boston, who knocked down 15 three-pointers during last night’s 125-114 home victory over New Orleans Pelicans. The Celtics committed just nine turnovers and dominated the Pelicans on the glass by a 50-33 margin. Boston is on top of the league at 32-12.

The Celtics earned their fourth consecutive win on Wednesday after taking care of business over the New Orleans Pelicans. SF Jaylen Brown had a big night with 41 points and 12 rebounds while SF Jayson Tatum added a double-double of his own with 31 points and 10 boards. CJ McCollum led New Orleans with 38 points in the loss. After a bit of a slog through most of December, the Celtics bounced back with eight wins in their last 10 games. The offense surged over that span, averaging 120.7 points per contest, with either Brown or Tatum leading the team in scoring in each game.

At “ The City of Bridges “, The Brooklyn Nets picked up another win on Sunday, edging out the Miami Heat 102-101. PG Kyrie Irving led Brooklyn with 29 points while SF Kevin Durant delivered 17 before leading the game with a knee injury. SF Jimmy Butler (26 points) and Tyler Herro (24 points) were Miami’s top performers in a losing effort. Brooklyn is 2nd at 27-13 in the Eastern Conference and trails Boston in the Atlantic Division.

Boston Celtics vs Brooklyn Nets. The NBA pick for this game is the Brooklyn Nets. Boston PG Marcus Smart (knee) and C Robert Williams (knee) were both forced to miss last night’s game. The Nets have done an amazing job putting their early season drama in the rearview mirror, but the loss of Durant will be too much for the team. Take the Celtics to win by double digits. Prediction: Boston Celtics win 119-108.