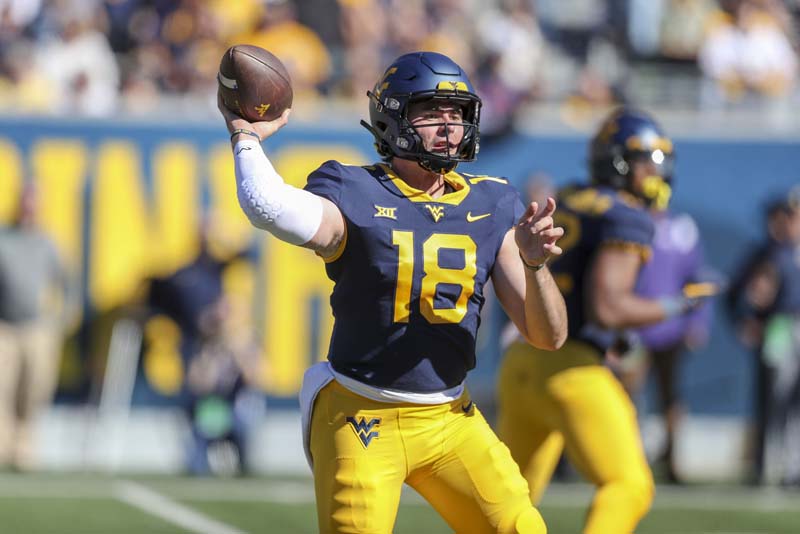 The West Virginia Mountaineers will clash with the Iowa State Cyclones at Jack Trice Stadium on Saturday at 3:30 PM ET. West Virginia presently summed up 3,486 yards. The team recorded 14 touchdowns in the air and 18 touchdowns on the ground in terms of scoring distribution. The Mountaineers committed 12 turnovers. The team produced 206 first downs and committed 50 penalties for 415 yards. They rank 49th in the nation with an average of 172.0 yards per game on the run. West Virginia has a 34.4-point average at the end zone per game.

Quarterback JT Daniels completed 23 of his 39 passes for 275 yards with a pair of touchdowns. He finished with a pick and a QB rating of 130. With 19 carries for 104 yards, Running Back CJ Donaldson led the Mountaineers in running (5.5 yds per attempt). They ran 79 plays for 430 yards in total throughout the game. The West Virginia Mountaineers attempted to run the ball 40 times in total, gaining 155 yards, or an average of 3.9 yards per attempt.

The Iowa State Cyclones ranked eighth in the nation in terms of PPG allowed with 16.6. This season, Iowa State gave up a total of 919 running yards (114.9 yards per game) and 5 rushing touchdowns to opponents, giving up 133 points overall. They rank 16th in NCAA college football after allowing 180.1 yards per game and 11 touchdowns through the air.

B Hunter Deckers leads the Cyclones in throwing with 2151 yards through the air this season, going 215–320 with 14 TDs and 10 picks. The Cyclones’ leading rusher this season with 420 yards on the ground on 91 rushes and two touchdowns is RB Jerell Brock. With five touchdowns and 830 receiving yards, WR Xavier Hutchinson leads Iowa State’s receiving unit.