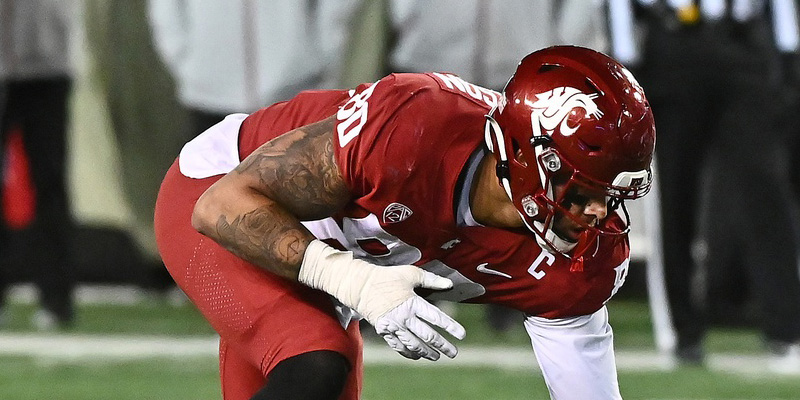 The Washington Huskies snapped the Cougars’ three-game winning run. They will try to bounce back from that defeat with a win over the Fresno State Bulldogs to earn them the fourth win in their last five games. Washington State averages 28.1 points per game. They threw for 263.5 yards and rushed for 112.3 yards per game. QB Cameron Ward completed 63% of his passes for 322 yards and two TDs in the loss to the Huskies. Nakia Watson had 15 carries for 73 yards and one touchdown, while Robert Ferrel had four catches for 71 yards and one touchdown.

Meanwhile, the Fresno State Bulldogs bounced back from a 1-4 start to the season to conclude with nine victories which were made possible with an eight-game winning run to close out the season. The Bulldogs will try to keep the momentum going with a win over the Washington Cougars for their ninth straight win and fourth consecutive bowl win. Fresno State averages 30.3 ppg. They are throwing for 269.8 yards and rushing for 125.2 yards per game.

The Bulldogs have QB Jake Haener who completed 63% of his passes for 184 yards and one touchdown in the victory over the Boise State Broncos. Jordan Mims carried 25 skins for 83 yards and a couple of touchdowns, while Nikko Remigio had five catches for 68 yards. The Bulldogs will be without DB Cale Sanders, who has entered the transfer portal.