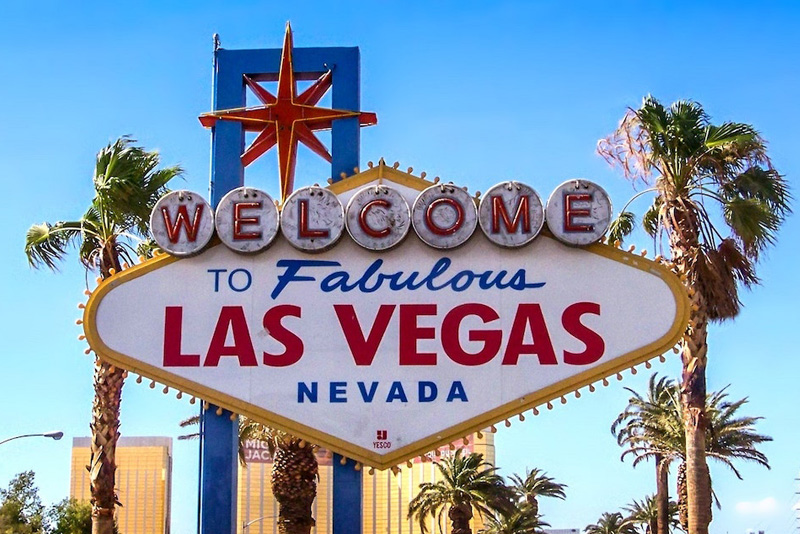 You can say that Vegas never really closed, but if you were in Vegas a couple years ago, you would know that it just wasn’t the same. But, if there was any doubt, Vegas is all the way back now. How can you tell? Easy: Nevada, the state, recorded more than a billion dollars in revenue in October. Moreover, this was the 20th month in a row where Vegas had crossed that number.

Think about how wild that number is. Twenty months is more than a year and a half. In that time, month after month, Nevada brought in more than a billion in one month just from gaming alone.

It also shows just how much gaming has grown in the last year. After all, this number is a 4.8% increase over October of 2021. So, the world really has moved on here, which is wonderful.

There are any number of reasons for this that might have positively influenced this (such as the Raiders playing two games at home during the month). But, by that same token, it’s important to think about how many of those twenty months of growth happened during a time of inflation. That shows just how strong Vegas is and how it will continue to grow.

Happy gaming to everyone, whether you’re out in Nevada or anywhere else.