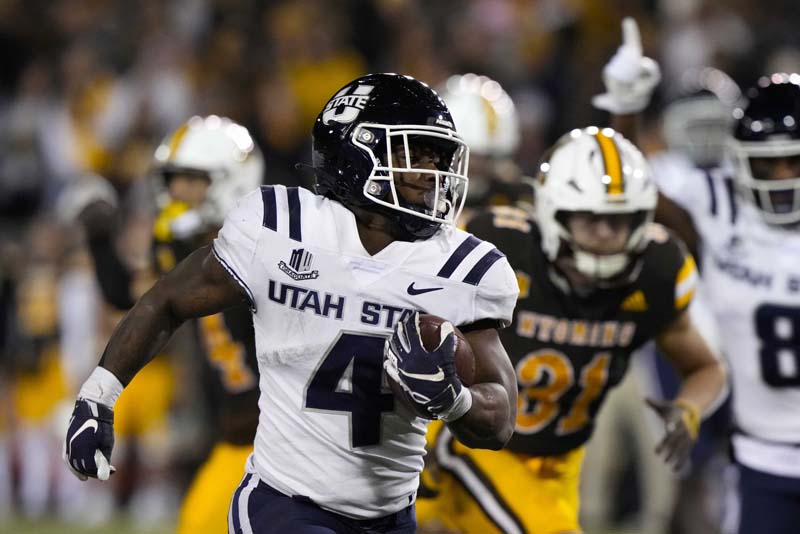 The Utah State Aggies will face off with the Broncos at Albertsons Stadium in Boise, Idaho on Friday at 12:00 PM ET. After beating the San Jose State Spartans 35-31 on Saturday night, Utah State advanced to 6-5 overall and 5-2 in Mountain West play. Calvin Tyler Jr. scored one touchdown while rushing for 125 yards. Brian Cobbs caught 10 passes for 122 yards. Cooper Legas completed 1,159 throw attempts for 1,159 yards, 10 touchdowns, and 7 interceptions.

After its 20-17 win over the Wyoming Cowboys on Saturday night, Boise State advanced to 8-3 overall and 7-0 in Mountain West Conference play. The broncos’ victory ensured that they would win the MWC Mountain division. George Holani earned 132 yards on the run while Taylen Green scored two touchdowns—one via the air and one on the rush.