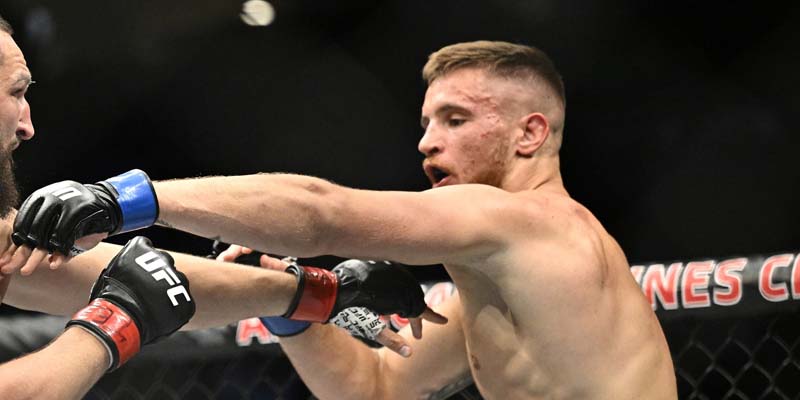 The legend Mauricio ‘Shogun’ Rua (27-13-1) makes his swansong in Rio and just about every fan wants to see him end his illustrious career with a win. He has had 23 UFC fights off the back of a wild Pride career. His UFC record is 11-11-1, sharing the cage with fellow legends such as Forest Griffin, Mark Coleman, Chuck Liddell, Lyoto Machida, Jon Jones, Dan Henderson, and Antonio Rogerio Nogueira who was his last win. He beat Little Nog for the third time in July 2020.

Ihor Potieria (18-3) flies over to spoil the party. He will not mind being the villain one bit as long as he picks up the first win of his UFC career. He arrived in the big time in 2021 off the back of 15 straight wins which included five knockouts and six submissions. Nicolae Negumereanu welcomed him to the octagon back in July greeting him with an onslaught of knees and punches to snap the streak.

This is an odd matchmaking. Shogun should have a big name closer to his generation for a retirement fight. This does not make any sense, but it is a huge opportunity for Potieria. Shogun is clearly way past his prime yet still a quality name to have on the record.

The old slugger will only want to stand and trade so Potieria will know how to prepare. He has hours of tape and he will have counters prepared and ready to uncork. He will try to remain elusive and throw combinations from different angles. Shogun’s speed, reactions, and durability have declined but he still possesses power and will be a threat. Potieria does not have any notable wins, but he is hungry, a brilliant finisher, and has 15 years on Shogun. As this is the final dance for the legend, he will be more aggressive and reckless which will only leave him open. We expect them to trade with the old stalwart falling first.