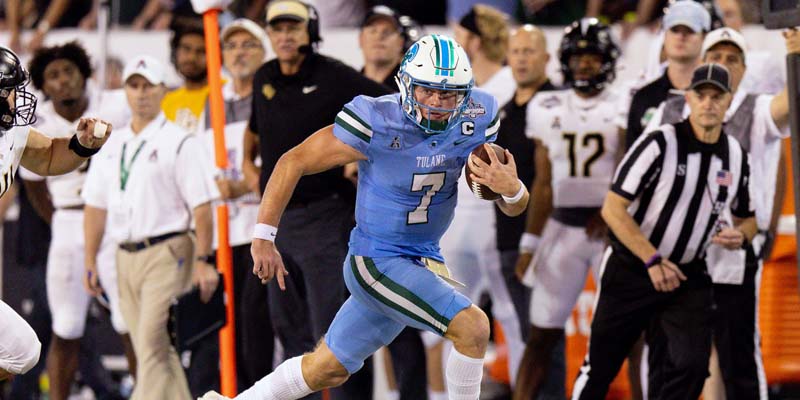 AT&T Stadium will host the battle between No.16 Tulane Green Wave vs No.10 USC Trojans on Monday, January 2, 2023, at 1:00 PM (EDT). The Green Wave is in first place in the American Athletic Conference with a record of 11-2. The team won the last three matches of the regular season, following a 45-28 victory over the UCF Knights. Michael Pratt completed 20 of 33 passes with 394 yards, four touchdowns, and an interception. Tyjae Spears rushed for 199 yards with a touchdown on 22 carries while Deuce Watts led the receivers with 134 yards and a touchdown on three receptions.

The No.10 USC Trojans, on the other hand, are sitting in first place in the Pac-12 standings with a record of 11-2. The team lost the final matchup of the regular season against the Utah Utes to a score of 24-47. Caleb William completed 28 of 41 passes with 363 yards, three touchdowns, and an interception. Austin Jones rushed for 35 yards on 15 carries while Tahj Washington led the receiving team with 93 yards and a touchdown on six receptions.

The Trojans passed for a total of 325.7 yards and rushed for 174.2 yards. The team has an average of 41.1 points while allowing 27.9 points. Quarterback Caleb Williams hauled 4,075 passing yards while running back Travis Dye rushed for 884 yards. Wide receiver led the receiving team with 875 yards. Linebacker Shane Lee led the team’s defense with 75 tackles while defensive back Calen Bullock intercepted five passes.