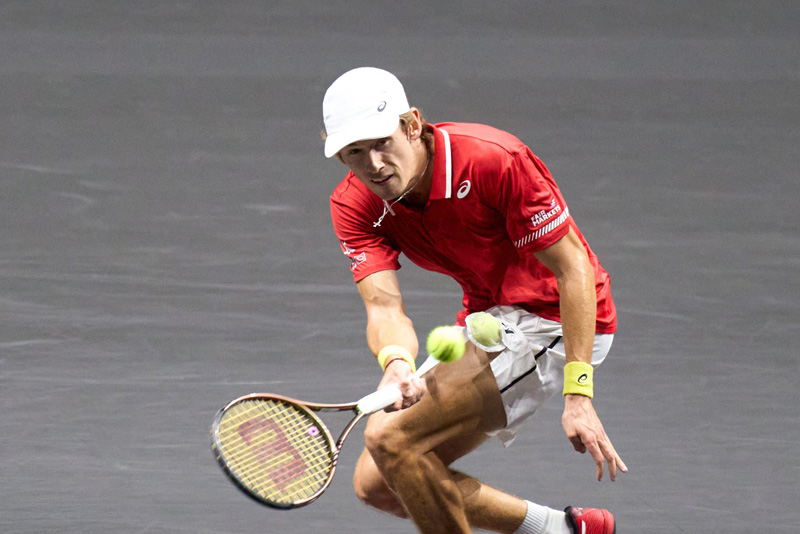 The tennis season isn’t over yet. Don’t forget the Davis Cup end-of-year climax of the Tennis realm. The Davis Cup Finals competition will be on November 22 to November 27, 2022. There are no ATP or WTA Tennis tournaments for the rest of the year, The Davis Cup is the last Tennis event of the season.

The world of soccer has the FIFA World Cup as its closing year event while Tennis has the Davis Cup Tournament as its World Cup. National Teams will battle it out for the world champion title. Eight teams are left in this competition.

The 12 qualifiers will split into four groups of four and will begin facing off in the group stages. Those who place first and second will qualify for the knock-out rounds, starting with the quarter-finals.

The group stages of the Davis Cup Finals are fought out in September across four different cities, with each city hosting a different group.

Once the group stage fixtures have been played, the 12 best teams will progress to fight for their place in the final, with the knock-out rounds taking place in a neutral venue.

Each fixture in this premier international team event will consist of two singles matches and one doubles match, to be played on the same day. All matches are decided by who wins the best-of-three tie-break sets.

Competing Teams for the 2022 Finals

Reigning champions Russia qualified for the group stage. But due to the conflict arising from the Ukraine invasion, a ban was imposed on the  Russian team. There are 8 teams left who will vie for the Davis Cup Championships after the September rounds played last September 13 to Sept 17, 2022.

The September 16-team elimination rounds yielded the last eight teams qualified to compete in the last stage of the Tennis World Cup.

In the knock-out stage, Australia plays the Netherlands in the first quarterfinal match on Tuesday, 22 November at the Palacio de Deportes Martin Carpena in Malaga, Spain.

Also in the knock-out phase, Croatia will compete against Spain on November 23, 2022, at the Palacio de Deportes Martin Carpena en Málaga, Spain.

Still on the knock-out stage, Italy will vie with the USA on November 24, 2022, at the Palacio de Deportes Martin Carpena en Málaga, Spain.

The tennis courts are all set for the top 8 teams in the world. May the best nation win.