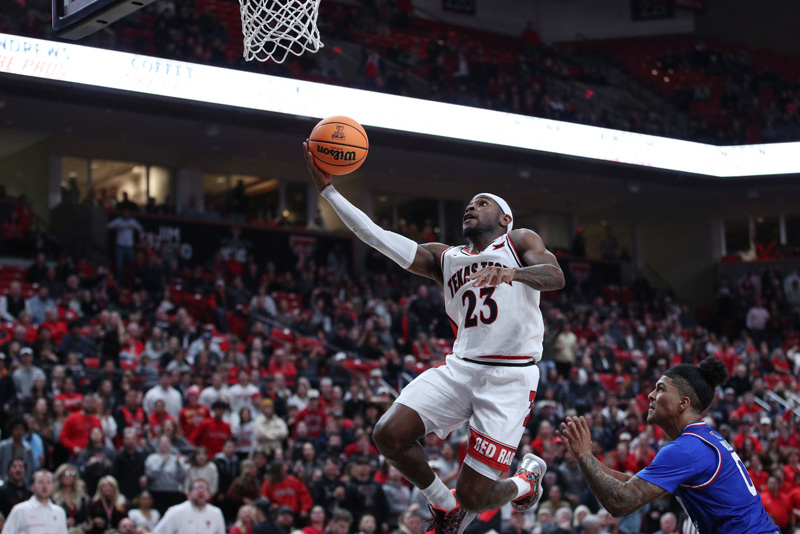 The Texas Tech Red Raiders will have a showdown with the Creighton Bluejays at  Lahaina Civic Center in Lahaina, Hawaii on Monday at 2:30 PM ET. The Red Raiders had a terrific start to the season by winning their first three matches. They will look to maintain the momentum with a win over the Bluejays for their fourth straight victory. Texas Tech scores 71.7 points per contest on average. In their most recent game, they managed 64 points while hitting 50 percent of their field goals and 38.9 percent of their three-point attempts.

The Red Raiders have Kevin Obanor with 15 points and 8 rebounds. Pop Isaacs made 10 points and four assists, and De’Vion Harmon ended with 15 points, 5 rebounds, 6 assists, and 4 steals. Texas Tech improved its defense, allowing 52.7 points per game. They conceded 55 points in their previous game, so if they want to prevail, they will need to put in a comparable performance.

The Bluejays won their first four matches, marking them with a perfect record on the season. They will attempt to maintain their winning streak by beating Texas Tech. Creighton scores 85.5 points per contest on average. In their most recent game, they converted 80 points while making 38.1 percent of their three-point attempts and 52.5 percent of their field goals.

The Bluejays’ top hitter is Baylor Scheierman with 17 points and 6 rebounds. Ryan Kalkbrenner contributed 12 points and 8 rebounds while Trey Alexander made 12 points, 9 rebounds, and 3 assists. Creighton has a solid defense allowing only 59.3 points per game. They conceded 51 points in their previous game, and if they want to win this one, they must maintain that level of play.

Texas Tech Red Raiders vs Creighton Bluejays. The NCAAB pick for this game is the Creighton Bluejays. The Bluejays won their last four contests with strong offensive performances, tallying 80 or more points in three of them. They did a terrific job of identifying the open guy and shooting the ball well from the field and had an excellent job guarding the ball. The team won’t give the Red Raiders many easy shots. They are highly active on the offensive glass leading to conversions. Despite the Red Raiders’ strong defensive performance, they did not face an offensive as strong as Crieghton’s, so they won’t be able to slow them down easily. After sweeping their first three games, the Red Raiders are also performing well. They were not as effective offensively, scoring just a little bit more than 70 points a game. They were incredibly sloppy with the ball, turning it over more than 17 times a game, and they don’t rebound it as well as the Bluejays. They will have trouble scoring in this game since Creighton forces a lot of turnovers and holds opponents to under 60 points per game. The Bluejays will win to a predicted score of 72-65.