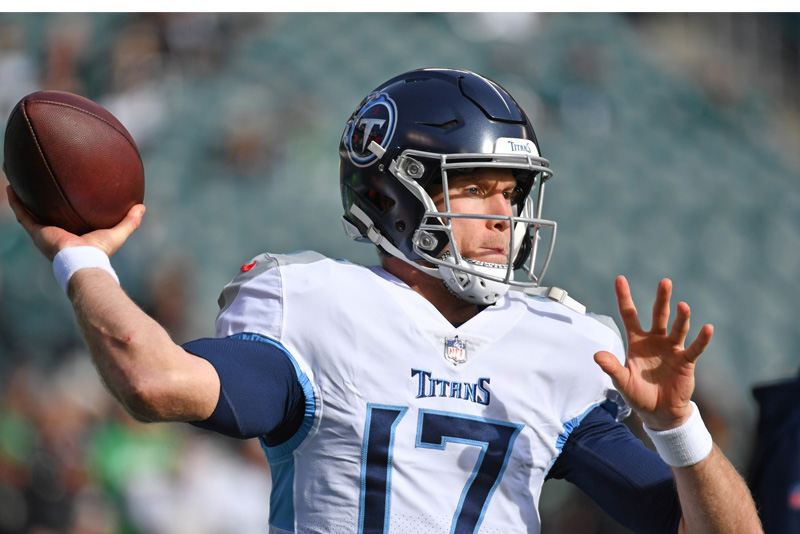 The Tennessee Titans will visit Lincoln Financial Field in Philadelphia, Pennsylvania to clash with the Philadelphia Eagles on Sunday at 1:00 PM ET. The Titans recently lost to the Cincinnati Bengals to a score of 16-20 resulting in its drop to 7-4. Tennessee is first in the AFC South reading with 2.5 games ahead of Indianapolis. RB Derrick Henry was limited to just a mere 38 yards rushing by the Bengals in the loss. The Titans made only 344 yards of total offense.

Titans QB Ryan Tannehill threw for 1,976 yards,10 touchdowns and 4 picks on 65% passing while RB Derrick Henry has 1,048 rushing yards and 10 TDs on this season. WR Robert Woods leads with 32 catches for 351 receiving yards. David Long Jr. has a team-high 85 total tackles while Denico Autry has a team-high 7 sacks. Jeffery Simmons made 6.5 sacks while Rashad Weaver also made 5.5 sacks on the defensive side of Tennessee.

At “ The City of Brotherly Love “, The Philadelphia Eagles aim for their third straight win in hosting the Titans this Sunday. The Eagles lead at 10-1 in the NFC East Division, ahead by 2 games over 2nd-place Dallas. The Eagles trounced the Packers 40-33 last week. QB Jalen Hurts converted for 153 yards and a couple of touchdowns and rushed for 157 yards. Philadelphia racked up 342 yards of total offense, of which Hurts gained 310 yards of them.