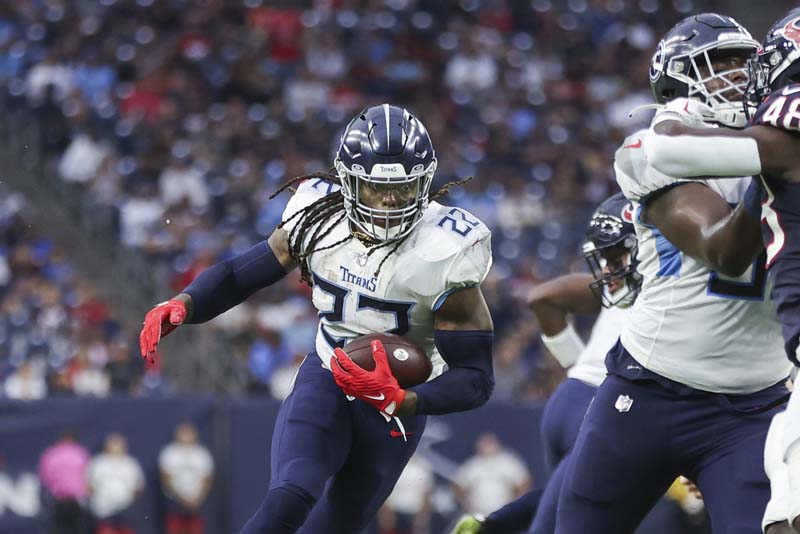 The Tennessee Titans will meet with the Kansas City Chiefs in NFL action on GEHA Field at Arrowhead Stadium, MO, on Monday, November 7, 2022, at 8:20 PM ET. The Tennessee Titans are 5-2 going into this game. The Titans defeated the Texans by a score of 17-10 when they last recently took the field for football. Malik Willis had a 55-yard passing average on 6/10 attempts. He ended the game with one interception and a quarterback rating of 35.4. Robert Woods gained 26 yards on 2 receptions for a receiving average of 13.0 yards.

Derrick Henry, who rushed for the Titans, led the offense with 32 carries for 219 yards (6.8 yds per attempt). They recorded 58 plays in all, adding up to 354 yards. The Tennessee Titans ultimately ran the ball 45 times for a total of 314 yards, averaging 7.0 yards per carry. The Titans’ run defense allowed 43 yards on 18 attempts or 2.4 yards per rush allowed. Tennessee allowed 17 pass completions on 30 attempts for 118 yards with a completion rate of 56.7%.

The Chiefs are 5-2 going into this game. The Chiefs defeated the 49ers 44–23 in their most recent match, giving them the victory. For Kansas City, Isiah Pacheco carried the ball eight times for a total of 43 yards, averaging 5.4 yards per carry. One of the Chiefs’ main targets, JuJu Smith-Schuster, hauled in 7 passes for 124 yards (17.7 yds per reception).