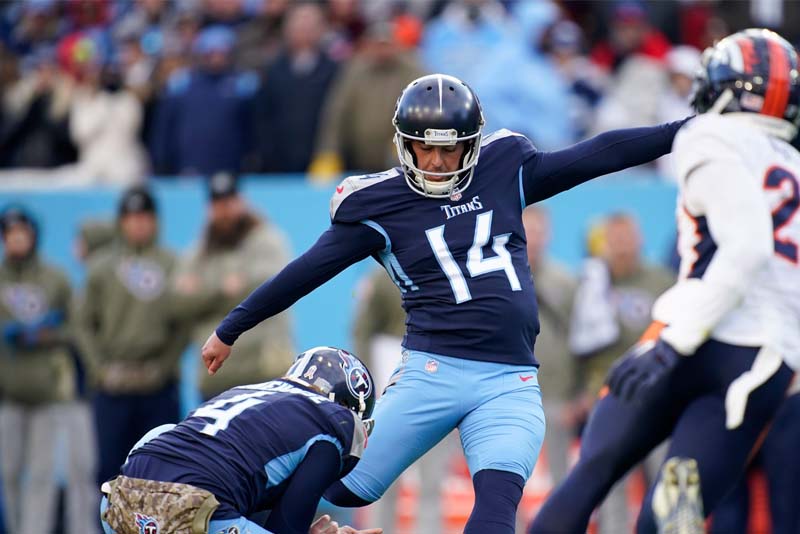 The Tennessee Titans and the Green Bay Packers will clash in Thursday’s matchup at Lambeau Field in Green Bay, WI  on Thursday evening. The Titans recently bounced back after its 5-game winning run fell to a loss from the Kansas City Chiefs last November 6, 2022. Tennessee leads at 6-3 in the AFC South Division. TheTitans rebounded by crushing the Denver Broncos To a score of 17-10 at home last week..

The Titans won 3 of their last 4 road games as QB Ryan Tannehill completed 62.6% of his passes for 1,352 yards, 8 TDs, and 3 picks. WRs Robert Woods and Nick Westbrook-Ikhine totaled 523 receiving yards and 3 TDs while Austin Hooper had 17 catches on the season. The Tennessee Titans ground attack averages 133.4 yards per contest. RB Derrick Henry leads with 923 yards and 9 touchdowns. The Titans defense is allowing 18.7 points and 357.7 yards per game. David Long Jr. leads the Tennessee Titans with 71 tackles, Denico Autry has 7 sacks and Amani Hooker has 1 interception.

Meanwhile, the Green Bay Packers failed to generate much of its offense this season placing them at rank 24th in scoring at 18.5 ppg. Green Bay snapped a five-game losing slump with a 31-28 overtime victory over the Dallas Cowboys. The Packers (4-6) rushed for 207 yards in 39 attempts and forced two turnovers in the afternoon. The Packers trailed by 14 points entering the fourth frame, but veteran QB Aaron Rodgers’ new target. rookie WR Christian Watson, made a TD reception of 39 and seven yards. RB Aaron Jones scuttled for 138 rushing yards and a score.

Tennessee Titans vs Green Bay Packers. The NFL Pick for this battle is the Green Bay Packers. Green Bay rookie WR Romeo Doubs was out in Sunday’s victory ( high ankle-sprain ) and is not expected to play in this match. The Packers are on the edge and need to win this game to stay in playoff contention. QB Aaron Rodgers found a new weapon in rookie Christian Watson. Go for Green Bay to win and cover at home. Prediction, Green Bay Packers win 24-21