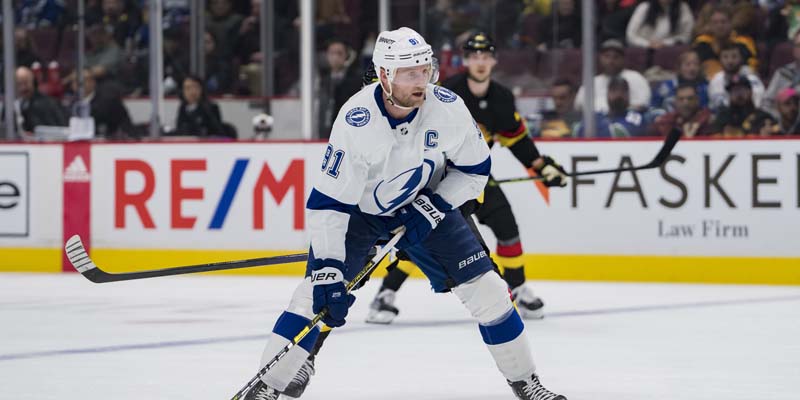 The Tampa Bay Lightning head to Edmonton at Rogers Place Arena in Edmonton, Canada on Thursday after playing in Vancouver on Tuesday night. The Lightning is 3rd in the Atlantic Division with a 28-13-1 record. Tampa Bay won eight of their last ten games and heads into Tuesday riding a four-game win streak. The Lightning is 5th best in the NHL averaging 3.6 goals scored per game. Nikita Kucherov leads Tampa Bay with 17 goals and 45 assists. Defensemen Victor Hedman and Mikhail Sergachev pitched in eight goals and 51 assists from the point to boost the offense. Brandon Hagel, Alex Killorn, and Nick Paul totaled 47 goals and 45 assists.

Meanwhile, The Edmonton Oilers have had a strong offensive performance this season, with an average of 3.67 goals per game and 20 goals in the last four matches. Despite the significant contributions of top scorers Connor McDavid and Leon Draisaitl, who have a combined 64 goals and 90 assists, the team’s offense has been excelling as a whole. Other key contributors include Zach Hyman, Ryan Nugent-Hopkins, and Klim Kostin, who have scored 51 goals and assisted on 65 more, as well as Tyson Barrie and Darnell Nurse, who have contributed 11 goals and 42 assists respectively, to the team’s offensive success.

Stuart Skinner will protect the goal for the Edmonton Oilers. Skinner is 12-10-2 on the season with 73 goals allowed. Skinner carries a 2.96 goals-against average with a .914 save percentage. Skinner has lost two straight starts. The Edmonton Oilers are allowing 3.26 goals per game. Even though the defense did not do well, giving up 3.26 goals per game, the attack proved worthy. Darnell Nurse and Cody Ceci have 4.9 defensive point shares between them, but the rest of the team failed, making it easy for opponents to find open shots on goal.