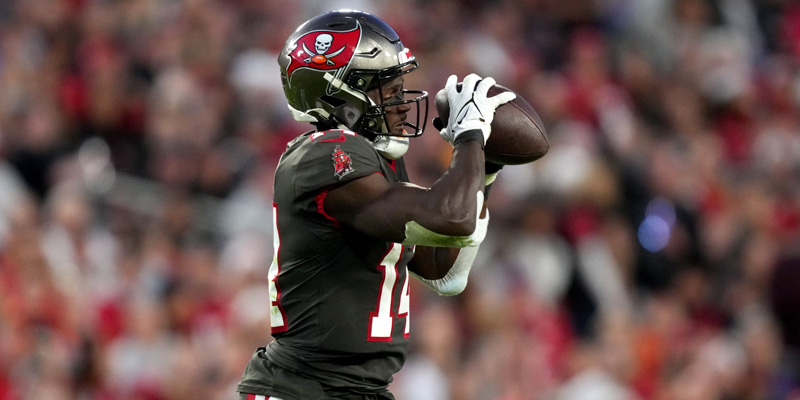 The Tampa Bay Buccaneers will try to raid the Cardinals at State Farm Stadium in Glendale, AZ  on Sunday at 8:20 PM (EDT). The Buccaneers are winless on the road since Week 2 and will try to quench their losing streak away from home in this matchup. Tampa Bay will be up against one of the worst teams in the NFL who is 1-12 in their last 13 matches on home turf. Tampa Bay is on top at 6-8 in the National Football Conference South Division.

AT “ The Valley “, The Arizona Cardinals wouldn’t have done any better even if QB Kyle Murray did not have that season-ending knee surgery. The team will be hard-pressed for another win this year without Murray. The Cardinals’ last two games after this match are on the road with the  Atlanta Falcons and the San Francisco 49ers. Arizona is 3rd at 4-10 in the NFC West Division.

The Cardinals lost three home games in a row. Colt McCoy completed 68.2% of his passes for 780 yards, a TD, and 3 interceptions. DeAndre Hopkins and Marquise Brown summed up 1,297 receiving yards and 6 touchdowns while Rondale Moore had 41 receptions. Arizona’s ground assault is averaging 111.8 yards per contest and James Conner leads with 624 yards and 6 touchdowns. Arizona’s defense is allowing 26.6 points and 351.9 yards per game. Budda Baker leads the Cardinals with 102 tackles, J.J. Watt has 9.5 sacks and Isaiah Simmons has 2 picks.

Tampa Bay Buccaneers vs Arizona Cardinals. The NFL pick for this game is the Tampa Bay Buccaneers. Tampa Bay already secured the South Division Title. Arizona is officially eliminated from the postseason contention and will be fielding their no.3 quarterback in this contest. Arizona’s offense is not a threat to Tampa Bays’ defense as the Buccaneers only allowed 69 points in its last 2 games. Tampa Bay will win predicted at 24-17.