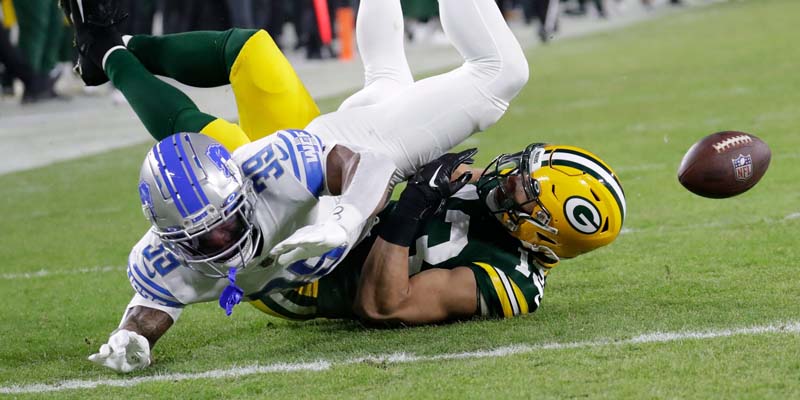 The NFL regular season has ended. The league has been narrowed down to fourteen teams whose seasons will be extended, with one of the teams being crowned as Super Bowl champion. This has been essentially a holiday season for sports betting. These games generate huge interest, culminating in the Super Bowl, the most bet-on game of the year. (Yes, that includes the NCAA National Championship Game which just ended).

Some of the most popular bets on the Super Bowl aren’t the point spread, money line, and the like. Instead, they’re on prop bets, betting that one circumstance or another will occur throughout the game, from the coin toss onward. With more places to bet than ever before, there will be more different kinds of prop bets than ever before. Case in point, the new FanDuel Super Bowl ad with Rob Gronkowski.

It’s a very intelligent way for FanDuel to bring in more users, more interest. The idea is simple: Gronk will attempt a field goal during the Super Bowl. If he makes it, bettors with a Super Bowl wager of at least $5 will win a share of $10 million in free bets. Now, that doesn’t mean that they’ll win cash, but rather, free bets.

This raises the bar, so to speak, on what prop bets can be. More companies will follow suit, making this Super Bowl betting season perhaps the most diversified yet.