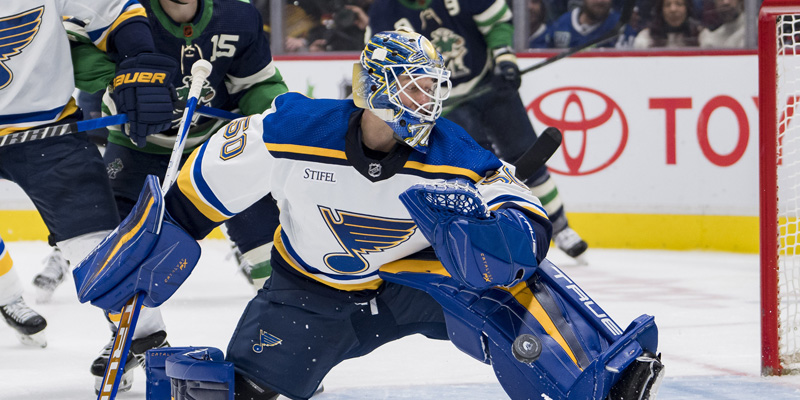 The St. Louis Blues will meet the Seattle Kraken at Climate Pledge Arena in Seattle, Washington on Tuesday at 10:00 PM (EDT). St.Louis defeated the Calgary Flames 5-2 on Friday their third consecutive victory and recently vanquished the Vancouver Canucks to a score of 5-1 for their 4th win in a row, Monday. The Canucks are 15-15-1 with 31 points and fifth in the Central Division. The team is 11 points behind the first-place Dallas Stars.

St. Louis is having a potential season. The team aims to step up their offense from scoring a mere 2.97 goals per game. Jordan Kyrou, Robert Thomas, and Brayden Schenn scored a total of 27 goals and 53 assists. Only five skaters have eight goals or more along with only eight players have nine assists. Opposing defenses can limit the top-heavy offense with the figures.

Meanwhile, the Seattle Kraken is looking for its second win in a row when hosting the St. Louis Blues. The Kraken is 17-10-3 with 37 points. Seattle is third in the Pacific Division, eight points behind the first-place from the Vegas Golden Knights. The Kraken edged the Winnipeg Jets 3-2 on Sunday night where Jared McCann scored the game-winner shot late in the third period to give Seattle the victory.

The Kraken’s offense is strong, earning the team 3.43 goals per game. Andre Burakovsky, Jordan Eberle, and Matthew Beniers totaled 29 goals and 48 assists to lead the top two lines but the rest of the offensive line stepped up. Jared McCann, Yanni Gourde, and Daniel Sprong combined for 25 goals and 30 assists. Defensemen Vince Dunn and Justin Schultz added seven goals and 27 assists to open up the offense.