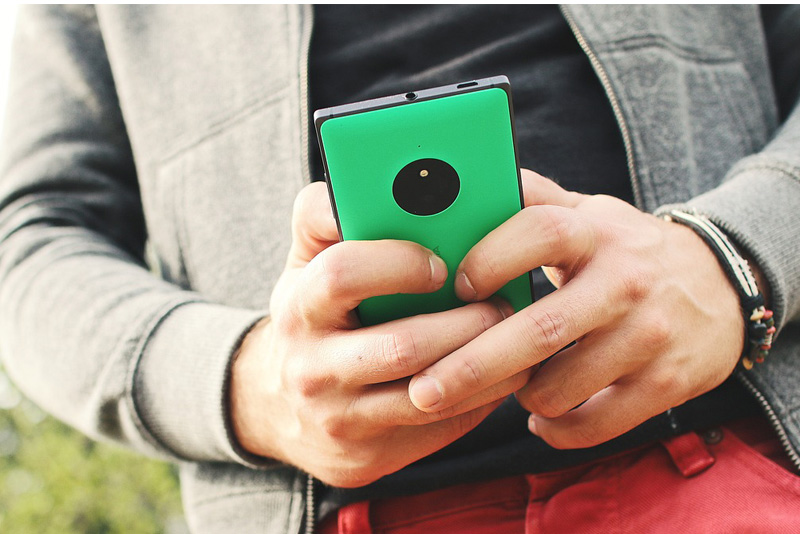 Sports gambling, despite some setbacks in some states, is on an incredible run. As it becomes more and more acceptable and available throughout America, it shows exactly why it can help so many. The money it brings into a state can help with any number of government programs, while empowering people to make more money (and have more fun) how they want to. Today’s example is the great state of Pennsylvania.

According to “CDC Gaming Reports,” wagering on sports in Pennsylvania reached a new high in October of 2022, “reaching $40.5 million, a year over year increase of 72.1%.” That’s not in a year or even half a year, that’s in one month alone. Yes, there were some extenuating circumstances to this. One of the two Major League Baseball teams in the state was playing in the playoffs, going on to the World Series. NHL hockey and NBA basketball returned to the state as well.

But, these factors can’t just be chalked up to the success of sports within the state. The Pittsburgh Steelers, for example, a team that drives much Pennsylvania wagering, is having their worst year in decades. This is just one more sign that sports gambling is here to stay in the Keystone state.

This is also not just some “one-off” month trend, either. Indeed, in the month of September, according to CDC Gaming Reports again, sports wagering went about “producing revenue of $50.2 million.” While they did go on to say that “the jump in sports-wagering revenue coincides with the start of the professional and college football seasons,” October’s success shows that is no fluke. Indeed, experts believe that these numbers will continue through the month of November and beyond as well.

Sports wagering has proven to be a great boon to Pennsylvania as well as so many of the other states where it is legalized. As more and more “jump on the bandwagon,” so to speak, more results like this can be expected.