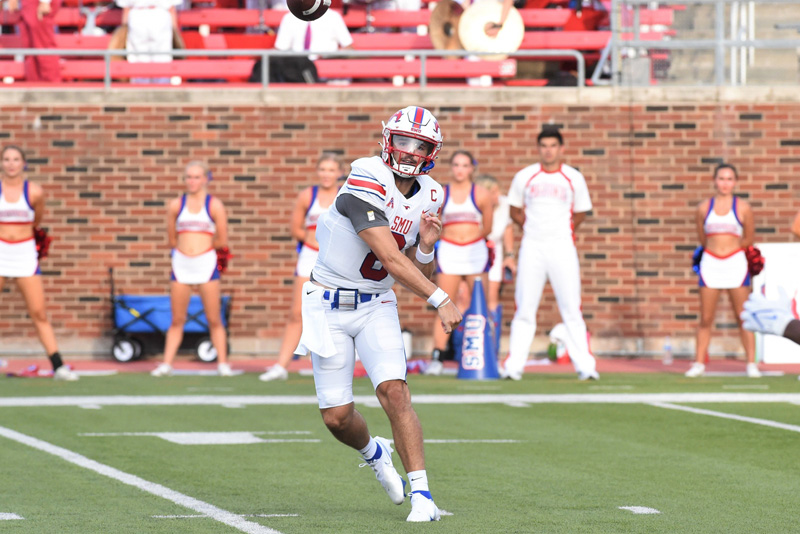 The SMU Mustangs will take on no. 17 Tulane Green Wave at Benson Field at Yulman Stadium, LA, on Thursday at 7:30 PM ET. The Southern Methodist University Mustangs are 6-4 going into this match. The Mustangs thumped the USF Bulls 41–23 the last time out. Tanner Mordecai completed the game 19/27 for 280 yards and 2 touchdowns. He ended the match without throwing an interception and had a quarterback rating of 181.9. Tyler Lavine led the Mustangs’ running attack (6.6 yds per carry) with 17 carries for 112 yards.

The Green Wave enters the game with an 8-2 record so far this year. The Green Wave’s most recent game saw them lose to the UCF Knights by a score of 38-31. Michael Pratt (3 touchdowns) completed 23 of his 39 passes for 236 yards, good for a quarterback rating of 135.2. He had a 6.1 average yards per throw attempt and threw no interceptions. Tyjae Spears ran the ball eight times for a total of 130 yards, averaging 16.3 yards per carry for Tulane.