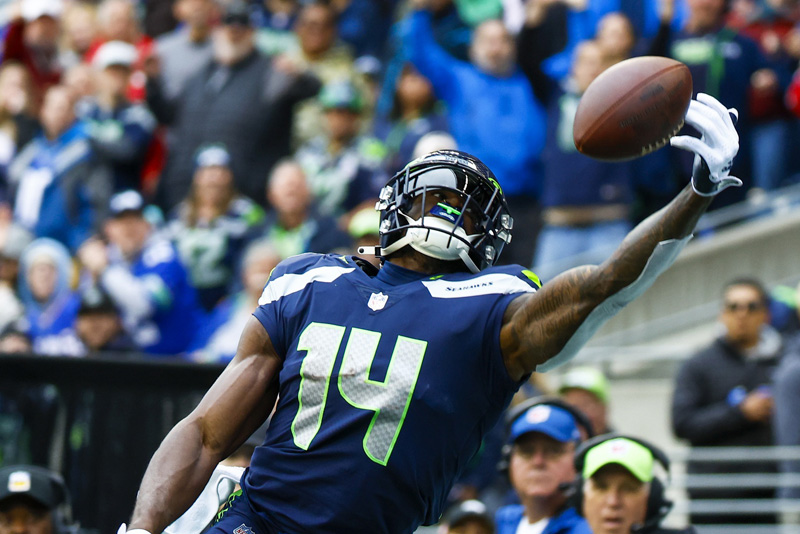 The Seattle Seahawks will meet with the Arizona Cardinals in NFL action in State Farm Stadium, AZ, on Sunday, November 6, 2022, at 4:05 PM ET. The Seahawks’ season victory over/under total was only set at 5.5 before the start of the year. Seattle leads the NFC West, one match ahead of San Francisco, despite not being among the NFL’s worst teams. Seattle defeated the New York Giants 27-13 on Sunday to win their third consecutive match. They outgained the Giants overall, 277 to 225, and outscored them in turnovers, 2 to 1. With little over 11 minutes remaining in the fourth quarter, the score was tied 13-13, but the Seahawks went on a five-play, 75-yard drive that ended with a touchdown throw of 33 yards from Geno Smith to Tyler Lockett to take the lead for good.

Before they had their top wide receiver, Deandre Hopkins, back from suspension, the Arizona Cardinals had a 2-4 start to the season. Arizona defeated New Orleans 42-34 in the opening game of Hopkins’ comeback, but the next Sunday they fell to Minnesota 34-26. Hopkins already caught 22 receptions for 262 yards and a score in just two games this season. The Vikings just outgained Arizona last week, 381 to 375 yards, although Arizona did lose the turnover war to Minnesota, 3 to 1.

Seattle Seahawks vs Arizona Cardinals. The NFL pick for this game is the Arizona Cardinals. The Chiefs, Rams, and Eagles won the Cardinals’ first three home matches this season, but none of those contests included Hopkins, and they gave the Eagles a worse time than anyone else. In their first encounter with the Seahawks, they only managed to score nine points, but now that DeAndre Hopkins is back and performing fantastically, expect Arizona to come up big late against a weak Seahawks pass defense. The Arizona Cardinals will win to a predicted score of 28-24.