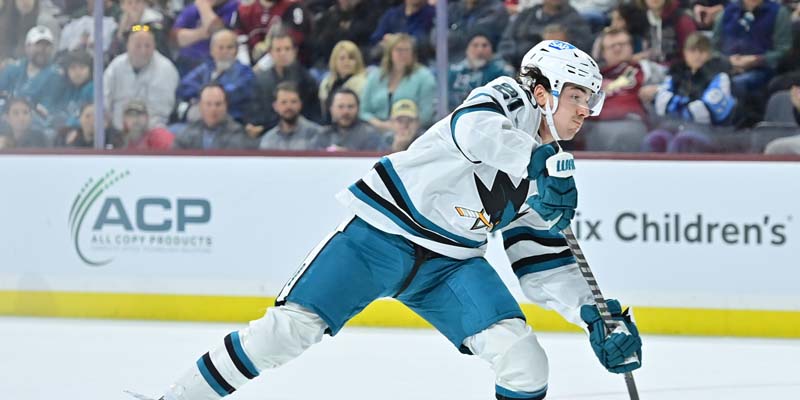 The San Jose Sharks will face off against the Kings at the Crypto.com Arena in downtown Los Angeles, California on Wednesday, January 11, 2023, at 10:00 PM (EDT). Despite being in seventh place in the Pacific Division at 13-21-8, the Sharks are eager to prove themselves. Recently breaking out of a three-game losing streak with a thrilling 4-2 victory against the Arizona Coyotes, Kevin Labanc made the opening point assisted by Tomas Hertl and Timo Meier. Nico Sturm lifted the team’s spirits with a goal, assisted by Nick Bonino and Oskar Lindblom, bringing the score to 2-2 in the second period. Matt Nieto and Jaycob Megna sealed the Sharks’ victory with a goal each in the third period.

The Sharks, on average, score 3.05 goals per game while allowing 3.68 goals from opponents. They have a power play success rate of 20.5% and a penalty kill rate of 84.0%. Defenseman Erik Karlsson leads the team in points and assists with 54 and 41 respectively, while right-wing Timo Meier has scored the most goals with 23.

Meanwhile, The Los Angeles Kings currently holds the second-place spot in the Pacific Division, with a record of 24-14-6. They come into this game having won their last two matches, including a 6-3 win over the Edmonton Oilers. Kevin Fiala contributed two early goals in the first period which gave the team a 2-0 lead. Adrian Kempe added more points to the lead in the second period. In the third period, Alex Iafallo added a goal with assists from Viktor Arvidsson and Drew Doughty, then Arvidsson scored the final goal.

San Jose Sharks vs Los Angeles Kings. The NHL pick for this game is the Los Angeles Kings but the play here is UNDER. Los Angeles is playing better than San Jose as of the moment and the Kings will be having the home edge here. The problem here is that Los Angeles’ left winger Trevor Moore is still recovering from an injury and is listed as questionable. The Los Angeles Kings to win with a predicted score of 4-2.