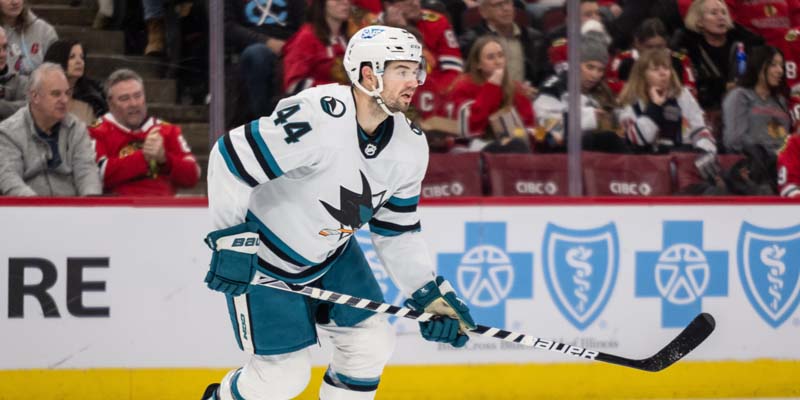 The San Jose Sharks will meet with the Anaheim Ducks in NHL action in Honda Center, CA, on Friday, January 6, 2023, at 10:00 PM ET. After their 5-2 win over the Chicago Blackhawks on Sunday, the San Jose Sharks advanced to 12-20-7 overall, snapping a three-game winless skid. Five players, including Timo Meier, who has seven goals in his previous eight games, scored as the Sharks overcame a two-goal deficit.

After an unexpected 2-0 home win over the Dallas Stars on Wednesday, the Anaheim Ducks improved to 11-24-4 overall. After suffering a pair of humiliating defeats to the Philadelphia Flyers (4-1) and Nashville Predators (6-1) respectively, the Ducks turned in a solid defensive display and scored twice in the opening frame against one of the league’s top defensive squads. Mason McTavish converted a power play opportunity to bring his season total to seven goals midway through the first period, while Adam Henrique scored his 12th goal of the year after only 3:11 of play. Four power play opportunities were stopped by the Ducks, and John Gibson concluded the game with 35 stops.

San Jose Sharks vs Anaheim Ducks. The NHL pick for this game is the San Jose Sharks. San Jose and Anaheim’s first two games this season went to a shootout, and Anaheim won each of those games (6-5 and 5-4). At Honda Center on December 9, the Sharks destroyed the Ducks 6-1 to complete their comeback. This matchup between two extremely weak teams may potentially go either way, to be honest. Due to their offensive, so bet on the Sharks to prevail. The Ducks just blanked Dallas and will undoubtedly regress, while Anaheim’s offense was dreadful. In six of its last seven matches overall, Anaheim did not score more than two goals. The San Jose Sharks will win to a predicted score of