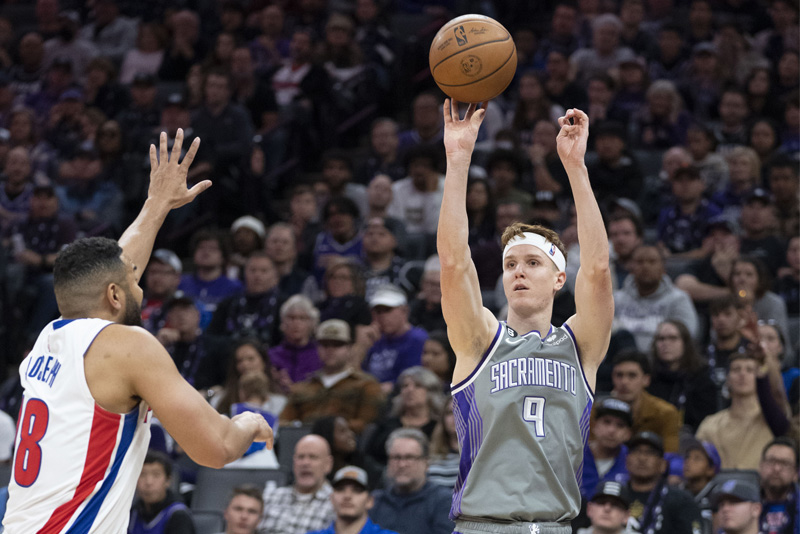 The Memphis Grizzlies will compete against the Sacramento Kings at FedExForum in Memphis Tennessee on Tuesday evening. Sacramento is on a 6-game winning run after trouncing the visiting Detroit Pistons by a score of 137-129 at Global1 Center Sunday. SG De’Aaron Fox had 33 points and seven assists and the Sacramento Kings won their 8th game in the last 10 matches. Sacramento is 5th at 9-6 in the Western Conference and 5th in the Pacific Division.

The Kings look to extend to a 7th win in a row with their battle against the Memphis Grizzlies. In their recent victory over Detroit, Sacramento closed the game on a 15-5 run. SF Harrison Barnes had a season-high 27 points with nine rebounds. He hit two free throws with 14.6 seconds left to help secure the victory. SG Kevin Huerter hit four 3-pointers and tallied with 24 points as all of the Kings’ starters scored in double figures. Center Domantas Sabonis had 15 points and 13 rebounds.

Meanwhile, the Memphis Grizzlies are back to the losing column after bowing out to a reinforced Brooklyn Nets to a score of 115-127, Sunday. SF Dillon Brooks delivered 31 points for the Grizzlies in the absence of All-Star Ja Morant, Desmond Bane and Jaren Jackson Jr. But the Grizzlies trailed by only three after three quarters before Brooklyn opened the fourth with an 18-5 spurt, featuring four 3-pointers from Watanabe, to break it open at 114-98.

Memphis is 6th at 10-7 in the Western Conference and leads the Southwest Division. Ja Morant and Desmund Bane both scored 38 points when the Grizzlies beat the Nets on Oct. 24. But Morant has a sprained left ankle and Bane a sprained right big toe. They did not play in their recent loss to the Nets. Jaren Jackson Jr. also sat to rest after playing in two games following a 14-game absence to begin the season while recovering from right foot surgery.

Sacramento Kings vs Memphis Grizzlies. The NBA Pick for this game is the Memphis Grizzlies. The Kings are forcing 14.9 turnover and draw 21.6 personal fouls per game. Memphis committed 19.8 personal fouls per game and they went 69.8% from the free throw line. The Grizzlies make 114.4 ppg and grab 48.2 boards per game. The Kings put in 121.4 pts per game and haul 40.3 boards per contest. Prediction: The Grizzlies will win this contest 112-107.