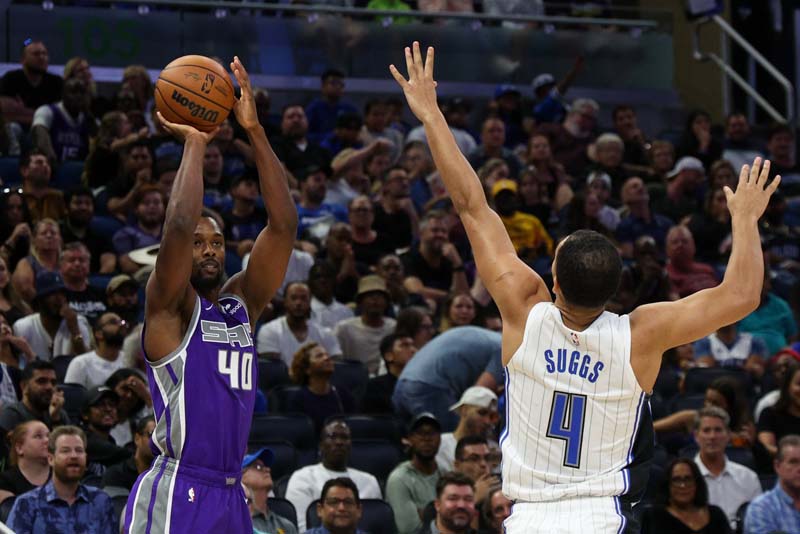 The Sacramento Kings will go against the Golden State Warriors in NBA action in Chase Center, CA, on Monday, November 7, 2022, at 10:00 PM ET. The Kings beat Orlando in their final game to avenge their defeat to Miami. They will look to maintain the momentum by defeating the Warriors, which would be their second straight victory and fourth in their previous five matches. Sacramento scores 114.9 points per game on average. In their most recent game, they produced 126 points while hitting 50.5 percent of their field goals and 37 percent of their three-point attempts.

The Kings were led by De’Aaron Fox, who finished with 37 points, 5 rebounds, and 3 assists. KZ Okpala contributed 15 points and 5 assists, and Domantas Sabonis ended with 25 points, 11 rebounds, and 6 assists. Sacramento had trouble playing defense, allowing 116.9 points per game. They need to play better if they want to win after giving up 123 points in their previous game.

The Warriors are into this game with a five-game winless skid after having a difficult week. They will attempt to end their winning run by defeating the Kings, which would be their sixth consecutive victory over Sacramento. Golden State scores 117.4 points per game on average. In their most recent game, they scored 105 points while making 49.3 percent of their field goals and 37.5% of their three-point attempts. Jordan Poole led the Warriors with 20 points and 9 assists.

Ty Jerome completed 18 points, 6 rebounds, and 5 assists, while Jonathan Kuminga completed 18 points and four rebounds. Golden State had trouble playing defense, allowing 121.4 points per game. They need to play better defense if they are to win this game after giving up 114 points in their previous contest.

Sacramento Kings vs Golden State Warriors. The NBA pick for this game is the Sacramento Kings. Three of Sacramento’s last four matches ended in victories, including two of their last three on the road. They fared better on the road, where they are generating over 118 points per game and are strong offensively. The Warriors, who struggled to rebound the ball in their past three games, will face a lot of second-chance scoring opportunities because of their offensive rebounding aggression. They also take good care of the ball and don’t offer the Warriors many chances to score easily. The Warriors will have a difficult time containing the Kings’ attack since they are having defensive difficulties right now. The Warriors dropped six of their past seven matches overall and five of their last four contests. Although they were effective offensively, their average decreased during their previous three contests. They didn’t have their top two scorers, Stephen Curry and Andrew Wiggins, in their previous game, and with both players listed as questionable for this one, they won’t have the firepower to compete with the Kings because they don’t rebound the ball as well as the Kings do and are very careless with it. The Kings will win to a predicted score of 117-114.