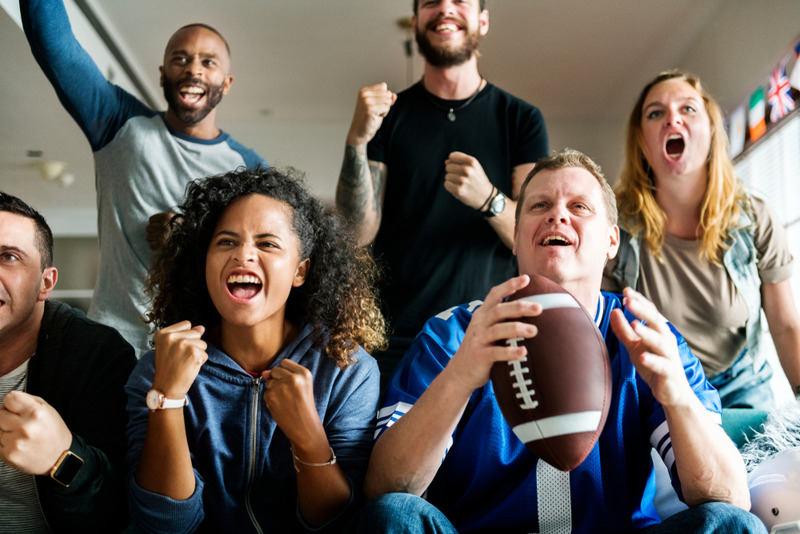 There are many great times of the year for sports. January, when the NFL playoffs and college football playoffs lead into the Super Bowl and BCS Title Game respectively. March, when March Madness takes place, the NBA and NHL playoff chase hit fever pitch, and pitchers and catchers report to spring training for baseball. However, maybe the best time of year for sports is right now. Late summer, early autumn brings the beginning of football season as well as the MLB pennant chase. With our top pay per head sportsbook, you’ll be prepared for whatever may come.

If you go to our site, you’ll see that we’ve been doing this for more than twenty years. In that time, we’ve helped so many different bookies to take their sportsbook to a higher level. Instead of having to do everything by hand, they can run everything through our site. With one place for bookies and players alike, IDSCA makes everything that much more manageable on everyone involved.

In those two decades, we’ve seen seasons of all kinds: football, baseball, hockey, basketball and more. With our online sportsbook, you’ll be prepared for each of those seasons. We know that many of our bookies are experts in all sports, the kinds of people who’ve been playing and watching sports since they were children, and now that they’re adults, they want to make money off of it. However, we also know that many of our bookies are the opposite.

Several of our bookies have found IDSCA as a way to make some money, and they might not be that into sports. Perhaps they came to our site for the online casino, horse racing, or other services that we offer. Many others of our bookies are experts in one sport or another. Maybe they played college football, or they did some time in the minor leagues of baseball, or perhaps they were just people who loved basketball above all else. We have ways of helping you to get up to speed, no matter what kind of sports you know by heart.

At our site, we make it easy for our bookies to run a sportsbook even for the sports they don’t know all that well. To use an example, let’s say that you’re someone who came to our site because you wanted to be a bookie that ran college basketball. You’re intrigued by offering the NFL games to your players, but you aren’t sure if it’s for you. Maybe you’ve seen the Super Bowl a few times, and you can name some top QBs, but you aren’t by any means an NFL expert. Don’t let that stop you from offering these games to your players. It could be like you’re turning down money.

At our site, we have all kinds of resources that can help you to know these games. We have all of the big matchups lined up on our site so that you can pick up what you need to know. You may know that one of our big selling points that differentiate us from our competition is that we enable our players to make their own lines. However, you don’t have to avail yourself of this service. Instead, you can go with the lines that are there.

We’ve had so many bookies over the years just absolutely clean up all by using the line that’s accepted. You don’t have to be the most knowledgeable football fan in the world, someone that’s been going to the games since the mid-70s or something just to offer the game to your players. With our resources, you can give your players more options, while still being able to offer them the games you’re most interested in, too.

Of course, while we used the NFL as an example in this blog, there are so many others that you could choose from. Plenty of people may not know all that much about the NHL, or professional baseball, but with our resources and everything that we offer, you can find that those sports are quite fruitful for your bookie business. 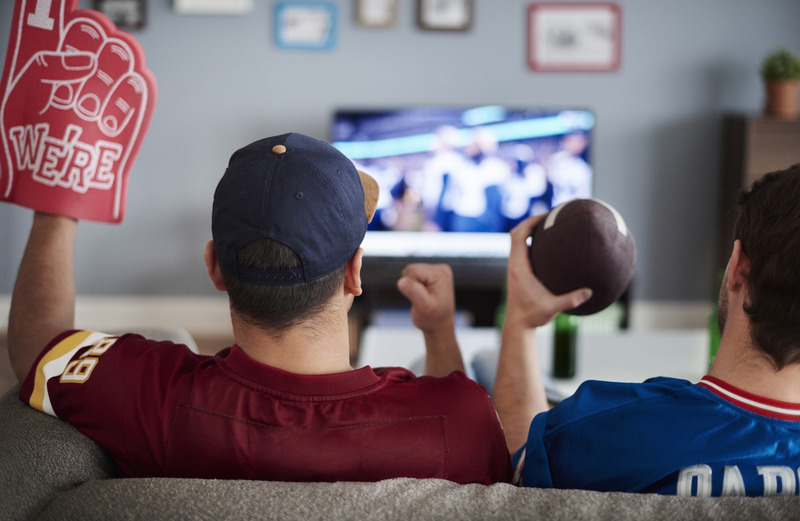 If you’ve followed baseball for any length of time, then you’re probably familiar with the idea of the “September Call Up.” Late in the baseball season, the rosters expand. This means that the teams are allowed to keep more players on their active roster. This can be beneficial to all teams, no matter how their season has gone. For teams that are in competitive races, hoping to get into the playoffs, it allows them to bring up their best prospects. That way, they can have additional players to come off of the bench in key moments. Additionally, it can allow them to rest their best players for the playoff grind ahead. For teams that have fallen out of contention, this can be beneficial, too: it allows them to look at their best prospective in competitive, major league settings, so that they can evaluate how (or if) they can help the team to have a better season next year.

With IDSCA, we never have to expand the roster of available games, because the roster is always so strong. There are always so many different games available at our site. With hundreds of live events for your players to bet on each and every single month, there’s always something that your players will want to bet on. In turn, this can help you to expand your roster of players, too. Instead of having to rely on the same player’s game after game, month after month, you can expand your roster to bring in more players than ever before.

Indeed, we offer all those hundreds of games that change with the seasons. When the NFL and college football seasons start, we’ll be right there with the games for your players. When the MLB playoffs start, we’ll have the Wild Card, LCS, and World Series ready to go. Once the NBA and NHL come back, your players will be able to find those games at your site. From there, college bowl games, the NFL playoffs, March Madness, NBA/NHL playoffs, the MLB season… and the cycle continues anew. We’ve been doing it for more than twenty years now, and we’re looking forward to several more decades.

Starting with a site like ours is a commitment, we get that. We want everyone to give it a shot, sure, but we only want the bookies who truly want this to stick around. That’s why we’ve made our free trial as open and lengthy as possible. The last thing we want is for anyone to feel “trapped,” or like they made the decision to sign with IDSCA in haste. So, our free trial is actually one week long.

Even though everyone is very busy, in a week, a person can determine whether or not our online sportsbook is for them. You can take all of the time you want that week to test out IDSCA, see what we’ve got. Indeed, we’ve made it so that you can see all of our features during that time, too. When you’re ready to give it a shot, head to our site or call (866) 225-5437.