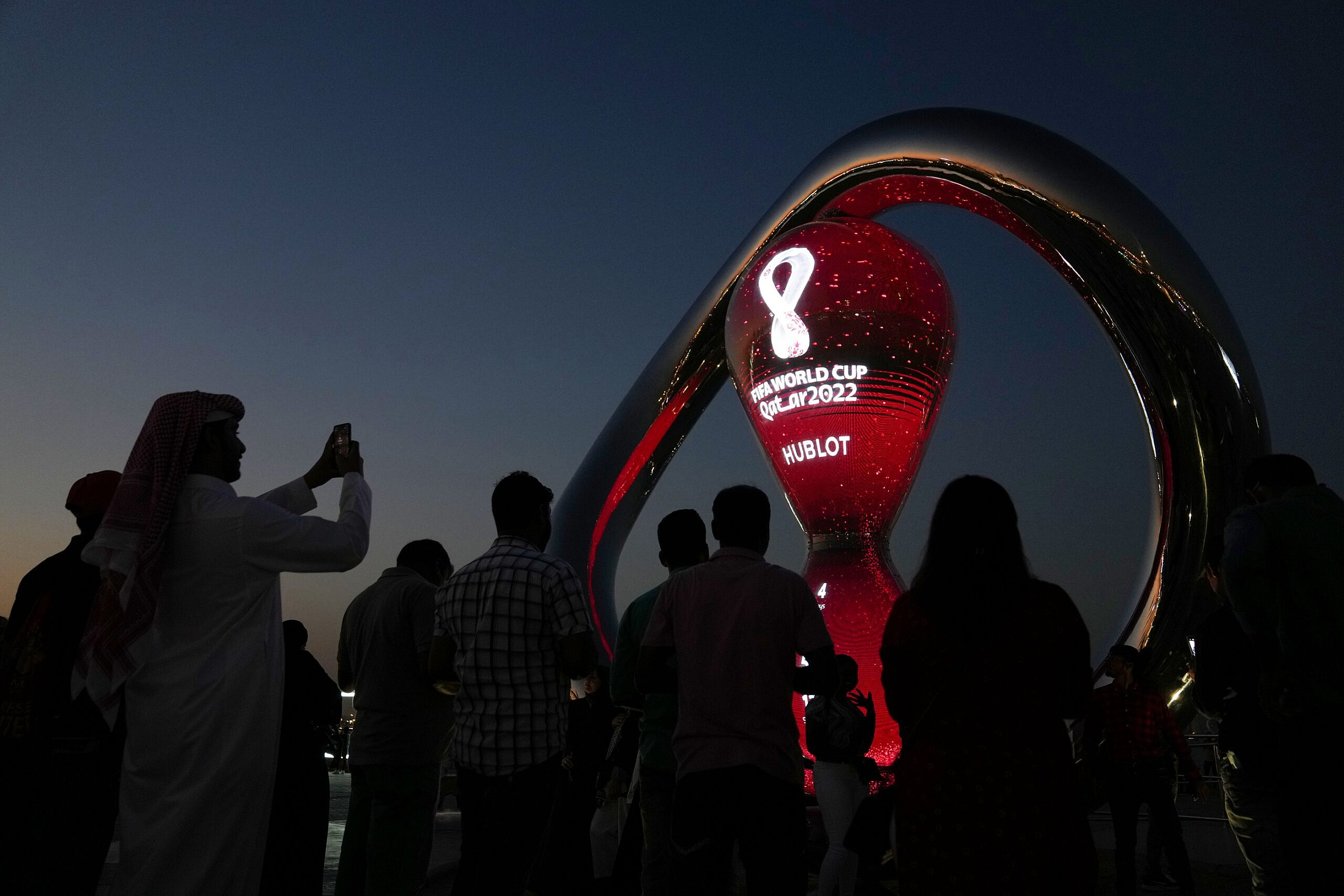 The nation of Qatar will clash with  Ecuador in World Cup action at Al Bayt Stadium Al Khor, QAT, on Sunday at 12:00 PM ET. The UAE nation will be taking part in its first World Cup. Qatar is the world’s 50th-ranked country and was given the World Cup despite a lot of backlash in the run-up to the 2022 World Cup. Human rights abuses were rampant during the stadium construction and are sources of protests. Qatar will want to put its off-field problems in the past and perform well in Group A.

Qatar’s top player is midfielder Akram Afif, but the team still lags in their skills for the World Cup competition. Anything may happen during the short group stage of 3 matches but anticipate Qatar will struggle to get even a single point at home. At first glance, it would seem as though the Netherlands would come in first at -210 and Qatar would finish last at -175. In contrast, if after two matches the standings are Netherlands 6, Ecuador 3, Senegal 2, and Qatar 0, Netherlands may rest their players in the decisive game, enabling Qatar to escape the bottom half.

Meanwhile, Ecuador, a qualifier in Brazil in 2014, is participating in its fourth World Cup. However, in 2006, the nation fell in the Round of 16 but delivered its finest performance. Ecuador is taking the second-youngest team in the competition to Qatar, and they are hoping that their youthful exuberance will help them advance far into the knockout rounds.

Ecuador’s leader is Enner Valencia who will be looking to team up with teenager Gonzalo Plata. Even if this team’s progress was hampered by off-field concerns, Ecuador placed fourth in qualifying and should believe they have a good chance of qualifying from their weak group. Their youth is a strength, but it might also be a drawback for the club. Three members of the 2014 World Cup team will play in the 2022 World Cup and many of the players on the current roster were part of the group that won the South American U20 title in 2019. The Ecuadorians hail from teams all over the world, including those in the Premier League, albeit they might not know one another as well as the Qatari team.

Qatar vs Ecuador. The Soccer World Cup pick for this game is Ecuador. Despite Qatar’s home-field advantage, it will not be enough to beat the young Ecuadorian team, which is ranked 44th. La Tri will push their opponent in their own half and launch quick counterattacks along the flanks to cause mistakes close to the Qatar goal. Lack of international experience at the club would hinder Qatar since they lack the skill to compete with players like teenager Moises Caicedo of Brighton & Hove Albion F.C. Anticipate it to be a close race, but one that will be controlled by the Ecuadorians, who will prevail. Ecuador will win by a predicted score of 3-1.