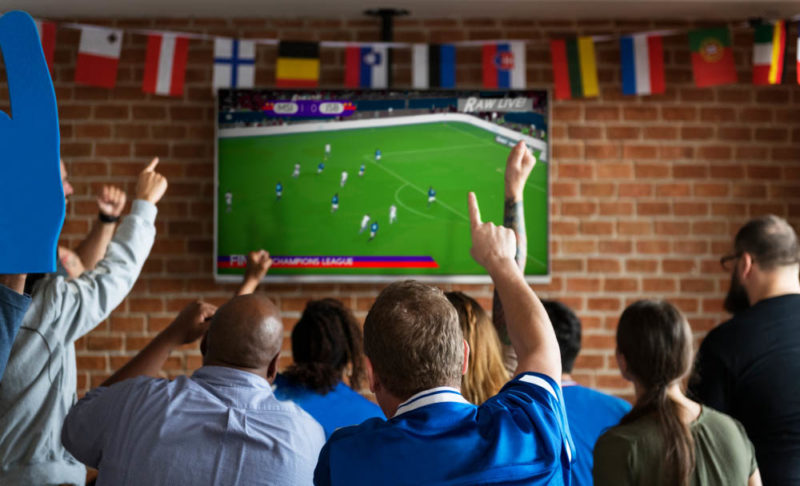 The Women’s World Cup is here. As a bookie yourself (or someone who’s thinking about becoming a bookie) that might not mean too much to you. However, it should. It means quite a bit to many potential players who might want to join your online sportsbook. Interest has never been as big in women’s soccer in America (or really, soccer in general) than it is right now. That’s where our price per head sportsbook service comes in. We can help you to get everything you need to offer the best soccer action to more players than ever before. 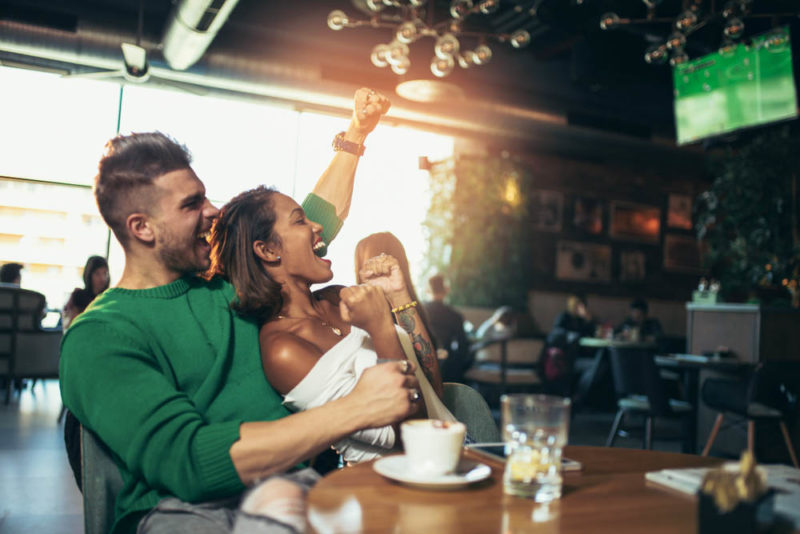 Our Price Per Head Sportsbook

With IDSCA, we have all of the Women’s World Cup soccer games that you could want. What’s so great about this service for our American bookies is simple: the American team is really, really good. In fact, they’re one of the favorites in the entire tournament. That means that people of all ages are going to be tuning into these games. When they’re doing that, some percentage of them is going to want to be able to bet on these games. That’s where our online sportsbook comes in. We have the best way for your players to be able to bet on these games.

The US women’s team is considered in many publications the odds-on favorite to win the entire tournament. That means more Americans watching (and subsequently, betting) than ever before. With our online sportsbook, you’ll be in a unique position to be able to take advantage of this. Our sportsbook has all of the technological advances that you could want to be able to bet on these games. For one thing, our servers are practically always on. They’re up more than 99% percent of the time. That means that they’ll be up at noon, 2 AM, 4 AM, or any other team. That may not mean much during, say, the NFL regular season.

However, the Women’s World Cup 2019 is in France. France is quite a few time zones away from America. These games tend to not be on live in primetime in the United States. So, for the truly committed who want to watch these games live and bet on them, they’ll be able to rely on your online sportsbook. Your site will be up and able to take their bets when they’re settling in to watch these games live. You don’t have to worry that it will be down for maintenance or something like that when the players want to bet on the games.

This may not sound like a big deal, but it really is. Many of the players that will bet on your site will come there, on some level, because another online sportsbook let them down. Maybe they didn’t have all of the games that they were looking for (such as, for example, the Women’s World Cup). Perhaps they didn’t have a site that was always up when the games were going on, or maybe they were difficult to use or deficient in some other way. When we made IDSCA, we studied what other online sportsbooks were doing. By staying on top of the industry, we’ve been able to offer our players an exceptional price per head sportsbook experience they can’t quite find anywhere else.

The Women’s World Cup only comes around every four years. That means that the stakes are high. The higher the stakes are in something, the more interested that people will tend to be in it. Our bookies are exceptionally lucky right now because the United States is so good. As they’re expected to go quite far in the tournament, which means that these games will be on TV and talked about in the cultural zeitgeist. With both of those factors in place, it means that people will want to bet these games. As a bookie, that’s where our sportsbook comes in.

As you may know, whether you’re an experienced bookie or someone who’s just starting, most of the people who bet on sports are men. By no means are all bettors men, but a majority are. The Women’s World Cup is one of the most visible and popular sporting events in the world, and that’s especially true for women’s sports. So, as you’ll be able to offer these games, you’ll be able to bring in women bettors who may not necessarily have bet on something else.

The woman who wants to get a bet down on the US women’s team is someone that may not have bet on a week ten game between the Pittsburgh Steelers and the Tennessee Titans. The person would bet on the NFL, NBA, NHL, something like that- you’ll have those players anyway. Those people aren’t going anywhere; you’ll be able to cater to their whims all year long.

However, during the month when the women’s World Cup takes place, you’ll be able to bring in more players than ever before who may not have bet on a game. So many times, we see it: a group goes somewhere to watch a World Cup game, or they’re somewhere where the game happens to be on. Maybe they get there a bit before the game starts, so they get pretty hyped up for it. Then, they start talking and realize they believe enough in the women’s team that they want to be able to get a bet down.

This is where your sportsbook comes in. They’ll be able to get that bet down on your sportsbook. Your site will be up and running strong if you go through IDSCA. Perhaps these players do that during the Group Stage of the women’s world up. Then, they have such a good time betting at your site, they decide to do so during the Knockout Stage as well, all the way through the Final. Sure, many of these players will be gone when the World Cup ends, but the money you make with them will be very real.

Keep in mind: some of these players aren’t going to leave. Some that come to your site for the Women’s World Cup will stick around. They could see how easy it is to use your site is, how fun it is to bet on these games, and then decide to do so going into the future. Our bookies are able to do this at all of the big sporting events that “crossover,” which, in this context, means that they go outside of typical sports fandom or sporting betting culture. The Super Bowl, March Madness, the Olympics, the World Cup and now, the Women’s World Cup as well – these are each great opportunity.

There’s no better time to get started with our price per head sportsbook . When you come to our site, we have one of the best free demos in the business. You get to try out all of the amazing features we have for a whole week. That means that you can do your free trial during the Women’s World Cup, bringing in so many players. To start, go to our online sportsbook site or call (866) 225-5437