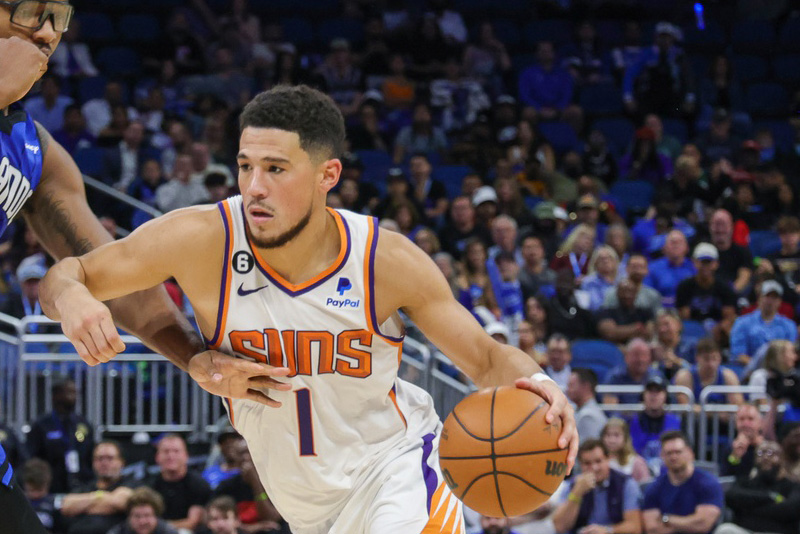 The Phoenix Suns battle the Miami Heat at FTX Arena, FL, on Monday at 7:30 PM ET. The Phoenix Suns continued where they left off from the previous season during the regular season. The Suns, who are 1.5 games ahead of the Clippers in the Pacific Division with an 8-4 record, got off to a fast start. Phoenix dropped two out of three games, including an upset by the Orlando Magic. As a 7-point underdog, the Magic destroyed the Suns 114-97. Two starters, including Chris Paul and Cam Johnson, were on the sidelines in their previous match..

SG Cam Johnson will be out till January while Paul is itching to be on court on Monday. PG Cameron Payne finished with 22 points, 4 assists, and 5 three-pointers. Deandre Ayton chipped in 14 points and 5 rebounds while SG Devin Booker finished with 17 points, 8 rebounds, and 6 assists. However, nobody else did much. The Suns only managed a 40% field goal percentage and were outrebounded 50-38. The Suns are league leaders in terms of the fewest points surrendered per game while ranking 15th in terms of points scored per game.

Although the Miami Heat’s season didn’t get off to the greatest of starts, they played well. The Heat won two straight games and four of their last six contests. They are currently two matches behind Atlanta in first place in the Southeast Division. Both of those victories came against the struggling Charlotte Hornets. On Saturday, the Heat destroyed the Hornets by a score of 132-115. For 53% shooting and 16 three-pointers, the Heat destroyed breached Charlotte’s shoddy defense. Additionally, they outrebounded Charlotte 46–37.

Phoenix Suns vs Miami Heat. The NBA pick for this game is the Miami Heat. The Suns are now limping with injuries. Ayton is injured while playing and Paul’s health is in doubt. Paul probably won’t participate in this team’s last game of the road trip. Considering that this is the last game of the road trip, he’ll probably simply wait till they return home. Miami is currently playing better, thus they should be able to handle business against a Suns squad that is fatigued from traveling and injured. Cover the spread by taking the Heat. Miami will win by a predicted score of 112-109.