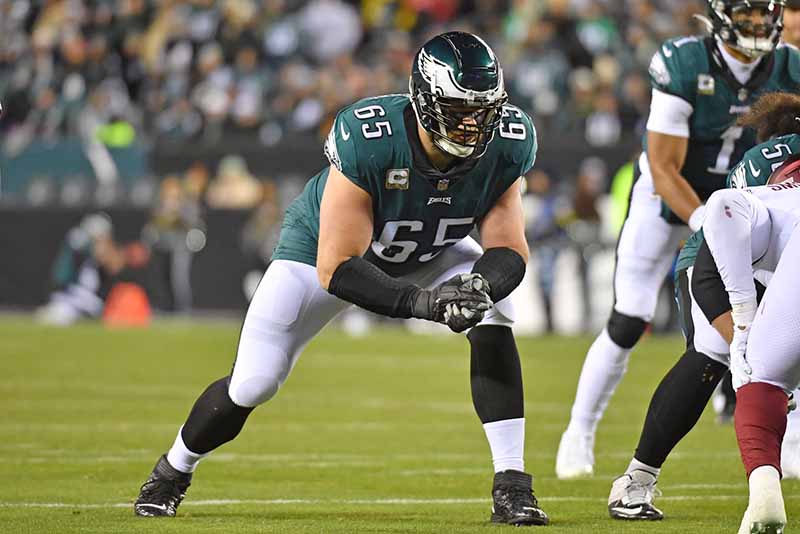 The Philadelphia Eagles will meet with the Colts at Lucas Oil Stadium in Indianapolis, Indiana on Sunday, November 20, 2022, at 1:00 PM EDT. The Eagles gained a total of 3,392 yards this season. Philadelphia’s offense accumulated 107 first downs, while they were penalized 50 times totaling 399 yards. Philadelphia scored 14 touchdowns in the air and 17 touchdowns on the ground when it came to entering the end zone.

The Eagles have an 8-1 record heading into this contest. The team recently lost against the Washington Commanders by a score of 32-21. Jalen Hurts completed 17 of his 26 passes for 175 yards and two touchdowns. His quarterback rating was 94.2, and he concluded the game with just one interception. Miles Sanders ran the ball 12 times for 54 yards to lead the Eagles’ offense (4.5 yds per carry). Quez Watkins gained 80 yards on 4 receptions for an average of 20.0 yards per catch.

The Indianapolis Colts maintain a game average of 325.1 yards, ranking 24th among all NFL teams. They gained 987 yards on the ground this season, averaging 98.7 per game. The Indianapolis offense is 22nd in the NFL in terms of mistakes made, having accrued 412 penalty yards on 51 infractions. The team lost 8 fumbles and gave up 10 picks, but they still managed to accumulate 124 first downs. The Colts have 2,264 passing yards and an average of 226.4 per game, which ranks 14th in football..

The Colts enter this contest with a season record of 4-5-1. The Colts beat the Raiders by a rating of 25-20 the last time they were on the field. Matt Ryan completed 21 of his 28 passes for 222 yards and 1 touchdown, good for a 109.5 quarterback rating. His Y/A was 7.9 yards, and he did not throw any picks. Jonathan Taylor ran the ball 22 times for 147 yards, giving Indianapolis an average of 6.7 yards per carry.