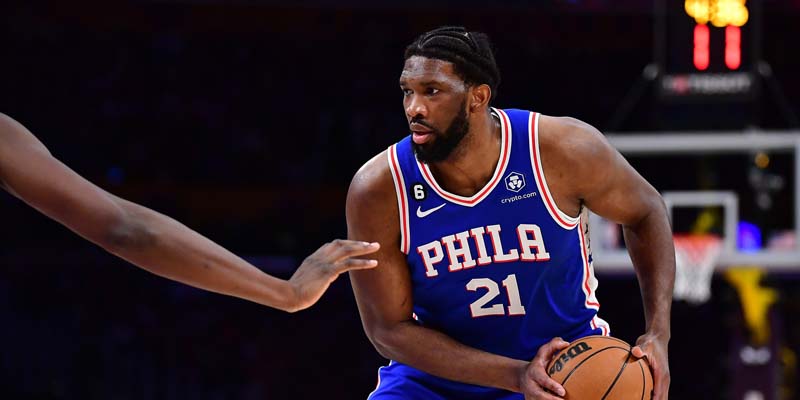 The 76ers (27-16 overall, 24-19 against the spread) are currently in good form; they have won four of their last five games, including the last two. On Saturday, they edged the Utah Jazz 118-117 to start a five-game road trip. Joel Embiid, the center for Philadelphia, tied the game-high with 35 points and 11 rebounds. He made 12 of 21 shots and scored 35 points. James Harden also had a strong performance, helping the 76ers shoot 51% from the field with 24 points and 11 assists.

The LA Clippers will have the action of Paul George back in the lineup as he returns from injury to play against the 76ers on Tuesday. George was out for the Clippers’ last five games, and the Clippers are in need of their top scorer to return as soon as possible. The Clippers are currently scoring 111.1 points per 100 possessions, which puts them 27th in the league in terms of adjusted offensive efficiency. On the defensive end, the Clippers give up 111.7 points per 100 possessions, which is seventh in the league, and 34.0% of those points come from beyond the 3-point line (1st).

Philadelphia 76ers vs LA Clippers. The NBA pick for this match is the Philadelphia 76ers. Clippers SF Paul George has a sore hamstring he took part in practice on Monday and is not sure whether to suit up in this contest. These two teams defend well, so the under is worth a look. The 76ers are more likely to win on the road. The 76ers will win by a predicted score of 115-107.