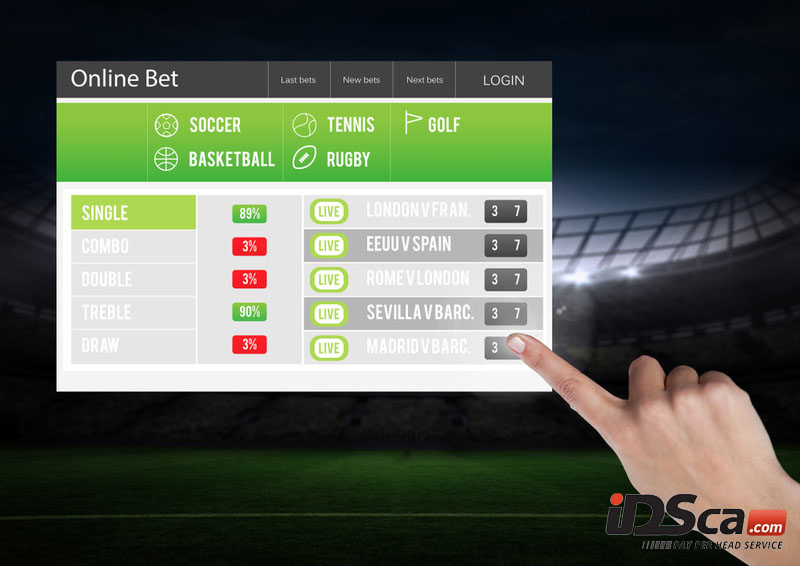 We know that you have many pay per service sportsbook options out there. There are several to choose from. When we built IDSCA, we looked at each of the available options. Then, we looked at what was successful, what we liked about each site. After that, we reflected on what we didn’t like, what could’ve worked better (if indeed, it worked at all). From there, we built our site. In this blog, we’ll go over what makes our online bookie software a cut above the others as well as how you can use it to make more with your bookie business.

Our Pay Per Service

Every bookie wants to have the players who they can count on game after game as well as the casual player who comes in from time to time. With an online bookie business, you can have access to more players than ever before. At our site, there are plenty of ways that you can bring in more players than you might have previously. This is what we designed our site to be: something that lets bookies offer their players more than they could find elsewhere.

As the Game Happens

Most people who have tried to get a bet down can relate to this: you know you want to bet on the game, but you aren’t exactly sure how you’re going to go. Then, it hits you at the last minute how you’re going to bet. It all seems so clear to you now. So, you race to get a bet down in time… and the game has started. The bets are closed. There’s no way to bet on the game. You had the right idea, in fact, you had the eventual winner, but you just missed it by that much. It’s a painful thing, seeing opportunity slip away from you like that.

Here at IDSCA, we’ve offered your players a way around that. Here, we’ve made it so that you have live and in-game wagering in real time. That means that the bets don’t end when the game does. When the ball is kicked off, pitched, thrown up for the jump ball, or the puck is dropped, that doesn’t mean that the betting has to stop. Now, you can make bets in game. You can see more about how this works when you sign up for a free trial.

This is a revolutionary idea, because it allows people to bet with more information than they would have had previously. In the past, when players had to stop betting once the game had begun, they were at the mercy of events exclusively. Now, your players can exhibit some kind of control; can make some kind of decision based on facts on the field. This can account for what could never be accounted for before: injuries, strange weather conditions, bad footing, and the like. In-game betting allows players to control for all of that.

It allows more players to get a bet down, too. Now, instead of having to quit betting just because the game has started, they can get themselves into the game. For many people, particularly casual players, they may not be thinking of the game that much. It may not be the kind of thing that consumes their day to day activities. So, they’re liable to forget when a big game might be. It’s the kind of thing that, when they get a notification on their phone, or a text from a friend saying that the game is about to begin, can jog their memory. Now, they still have time to get a bet down, all because you used an online sportsbook from IDSCA. 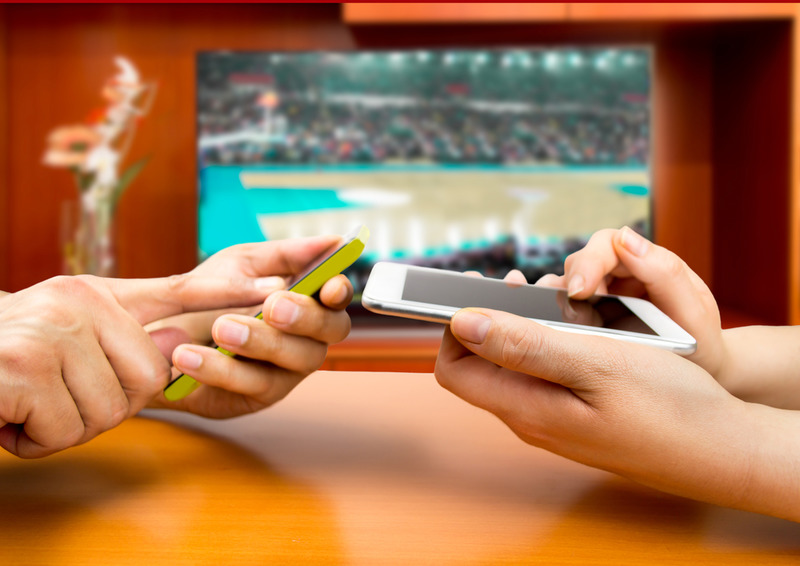 At our site, you have all the control you want. You can set your own lines. This is one more way that you can bring in more players than ever before. This is a great function if you have a player base that all tends to root for one team, or comes from one area. To use one example, the Nebraska Cornhusker college football team. They are the biggest sports team in Nebraska, even when they aren’t having their best season. Say that you run an online sportsbook in Nebraska, or you just happen to have (for any reason) plenty of players who all follow the team closely and bet their games.

The regular line on Nebraska changes week to week, but it may not always be a line that your players want to play. For example, during a down year for the Huskers, or against a particularly highly ranked team, they might be a significant underdog. So, your players might not want to bet the Huskers that week, which might be something that you could be counting on. If that’s the case, then you could manage your line to give the Huskers even more points. Now, they’d have to lose by even more or else your players could win. That’s one reason that being able to manage your own lines can help you to bring in more people than ever before.

This can be especially helpful for those big events that everyone watches. For example, we just had a Super Bowl where there are plenty of people from all around the world who wanted to bet against (while rooting against) the New England Patriots. So, the line was two and a half points. You could have given the Pats even more points (up to a touchdown) which might have enticed even more of these people to bet their hearts against New England. Of course, you would have won all of their money, as the Pats won by 10 points. We let you set the point spread, and you can make your sportsbook into whatever you want it to be.

More than Just a Sportsbook

In the last two decades, it can seem like more casinos were made than ever before. So many towns have one now. However, even with the rise of these casinos, it’s still not always convenient for people to take a trip to the casino. They have to get dressed, quit what they’re doing, and essentially make a night of it. We offer table games on our IDSCA site. So, in yet another way, you can offer your players convenience. Now, they can play all of their favorite casino games from wherever they are.

Of course, everything we said above about the casino also goes for sports betting, too. Your players can bet on all the games from wherever they are. They can bet on basketball, hockey, football, baseball and more from anywhere — even if they’re at the games. This is perfect for people who go to the games each week. They might want to get a bet down after seeing a play not look great (or look spectacularly great) during warm-ups.

With an online sportsbook, you offer your players more options than ever before. We always encourage people who are interested in IDSCA to sign up for the free trial. Our free trial lets you try everything that we have: you get to see the professional call center, control of the sportsbook, the racebook, the casino, the live, in game play – all of it. To sign up for this free trial, give us a call at (888) 369-4407 or head to our site.