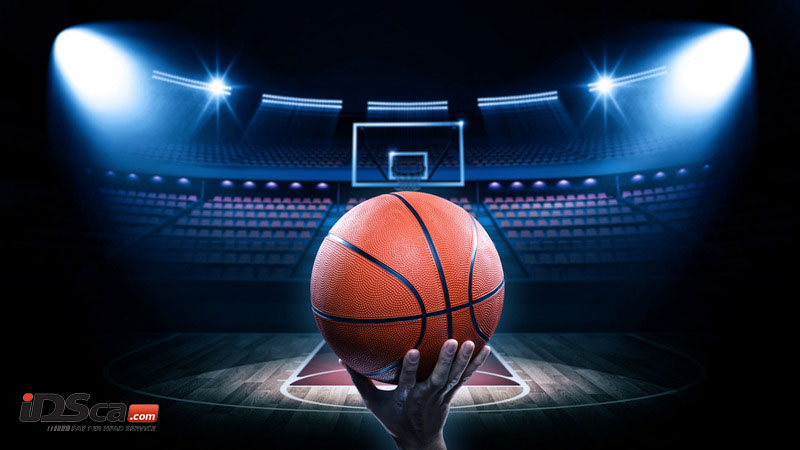 Online Sportsbooks were all set from the start of the NBA Season pitting offers for the Golden State Warriors to retain the Championship title in the 2018-2019 NBA League. Sports Betting Companies will be rebalancing their offered odds that is dependent on the the outcome of the games which could cost them money, if by any chance, drastic changes should come to the team.

An Injury Alters the Course of the NBA Online Sportsbooks

Now that the chances of an NBA Championship repeat is on the line, an injury to the team alters the chances presented earlier to takers who placed their bets on the concerned team. We are talking about Small Forward Kevin Durant of the Golden State Warriors. Golden State Coach Steve Kerr confirmed that Durant had a mild strain to his right calf, after chasing to block Iman Shumpert’s jumper, but landed awkwardly that caused the strain.

At first, the medical staff thought it was his achilles tendon that snapped. But after a thorough check up with the aid of the Magnetic Resonance Imaging (MRI), it was a strain on his right calf. Kerr further added that he will be missing the rest of the second round playoffs in the semi finals.

At the moment, the Warriors lead at 3-2 in the best of seven series and another win over the Houston Rockets will propel them to the finals slot in the Western Conference. Golden State is the top seed in the West while Houston is in the 4th seed. But after Durant’s unfortunate incident, The Warriors became the underdog in just a few hours of evaluation on online sportsbooks covering this classical matchup. 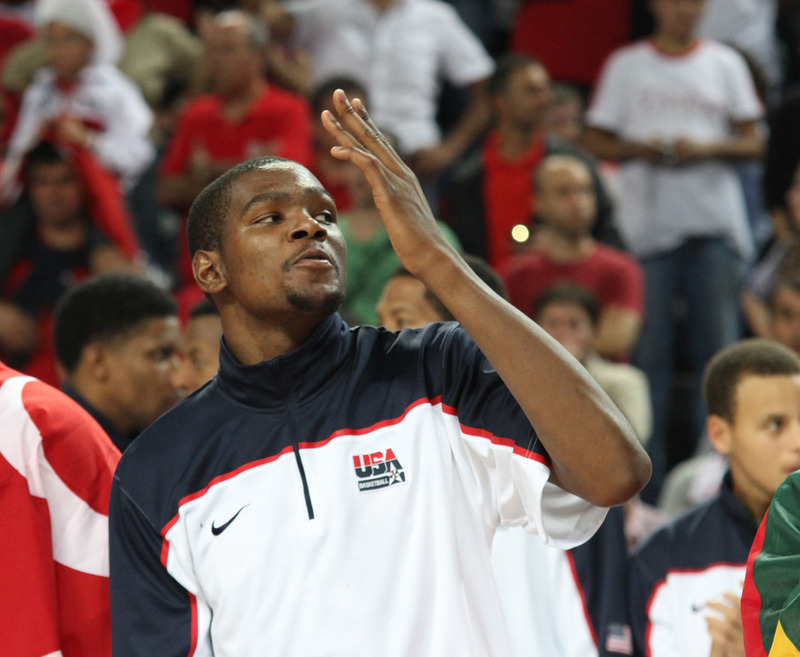 The Effects of Durant’s Absence

The loss of Golden State’s Kevin Durant on Game 6 will be a challenge for Coach Steve Kerr and the rest of the Warriors. Durant is not only their top scorer at 34.6 ppg in the playoff rounds but is the highest scorer in NBA history. The big question falling on the team is: How do you compensate 34.6 ppg in a game. Since points are needed to win the match, Durant was bringing in 29% of the total points per game for the Warriors. The Golden State small forward made 90 2-point baskets in the playoffs to date while it took a combined shooting of Curry and Thompson to add up 91 2-point goals for the Warriors.

To compensate Durant’s loss, there are three points you need to consider to survive the Houston Rockets on Game 6:

All eyes turned to Curry as the next point maker to Durant. Currently, Curry is averaging 23.5% this season; he has to reach an average of 28.3% or more to compensate on Durant’s scoring average. That would be very difficult to achieve at this point. He could only make up a fraction of what Durant contributes in scoring. The Rockets can now assign a defensive player to stalk him wherever he may go.

PJ Tucker is the best defensive player that can lessen the efficiency of Durant’s performance. He is now free to hound Curry or Draymond Green that will alter the Golden State’s offense. The Splash Brothers both scored an impressive 25 points each in Game 5 indicating a potential win if they maintain or go over these figures in Game 6. Both shooters will have to push harder to reach these scores considering the efficient defenders of the Rockets.

The Warriors are spread thinly since the exit of DeMarcus Cousins in the season with a quad injury. Kerr has to spread 240 minutes of playing time and Durant consumes 16% of these in his plays on court. The question is, who’ll take that time allotment in his absence? Kerr played an 8 man routine that includes his starters, PG Shaun Livingston, PF Kevon Looney, and PF Alfonzo McKinnie. Durant’s exit in game 5 saw SF Jonas Jerebko infused in the rotation. These guys are excellent players in offense to finish the game with a built-in lead but the defensive stand of the Warriors loosens up with these bench players on court.

Besides lost scoring and depth, Durant has the capacity to transform into a defensive fortress parrying away offensives that dare break the walls of the Golden State. Kevin’s size and length is a force to consider when attacking their basket as he can swat your penetration layups like a fly off the rim. He is the best of both worlds a team could ask for. Great on the offensive and lethal defending his turf. Replacing Durant means to step on the substitute’s defense and offense as well.

Small Forward Andre Iguodala does a neat job defending James Harden but Durant is effective 10 times over taking care of Harden in the matchup. If there is someone who can replace the capacity of Kevin Durant, that could be found in his team with the likes of Curry and Thompson. The Warriors will fight harder to win one more game a for an opportunity for Kevin Durant’s comeback for the Western Conference Finals.

Online Sportsbooks adjusted their lines by handicapping the Warriors at +7 against the Houston Rockets. The spread is the largest underdog the Warriors had in the postseason. The Warriors had to fight on without their priced scorer in Game 6. The totals went over at an average of 235.5 in the last 3 matches they had on the road with the Rockets. Houston is 0-5 SU in its last 5 matches against teams visiting the Toyota Center. Another thing about the scenario favoring Houston is its 12-0 straight up in its last 12 matches at home.

IDSca has full coverage of its online sportsbooks aiding its bookmakers in tweaking its lines while delivering the services and information for its punters.

This is how we take care of our bookies and clients in the industry. Visit our website at www.idsca.com or call us at (866) 255-5437 to learn more of what we can do for you.