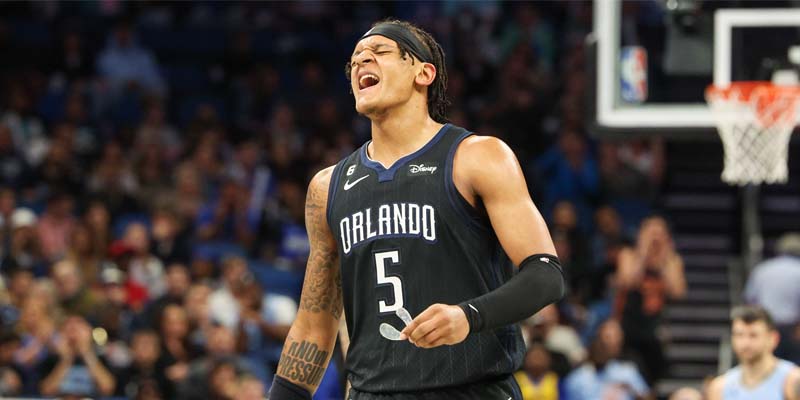 The match between the Orlando Magic and the Golden State Warriors will be held at the Chase Center, CA on Saturday, January 7, 2023, at 8:30 PM (EDT). The Magic are sitting in fourth place in the Southeast Division with a record of 14-25. The team lost four of their last five matches this season, following a 115-123 loss against the Memphis Grizzlies. Paolo Banchero scored 30 points with 9 rebounds, 3 assists, and a steal while  Markelle Fultz delivered 8 points with 9 assists, 5 rebounds, and 2 steals. Franz Wagner delivered 22 points with 3 assists, 2 rebounds, and 2 steals.

The Warriors are shooting an average of 117.2 points per game this season. The team collected 43.8 rebounds, 29.4 assists, 6.6 steals, and 4.0 blocks per meeting. SG Jordan Poole is the leading scorer of the team with 20.6 points. PF Draymond Green delivered 6.7 assists and 0.9 blocks. F Kevon Looney notched 8.4 rebounds while SG Donte DiVincenzo delivered 1.3 steals. PG Stephen Curry is shooting at 50.0% FG and 91.9% from the charity zone.