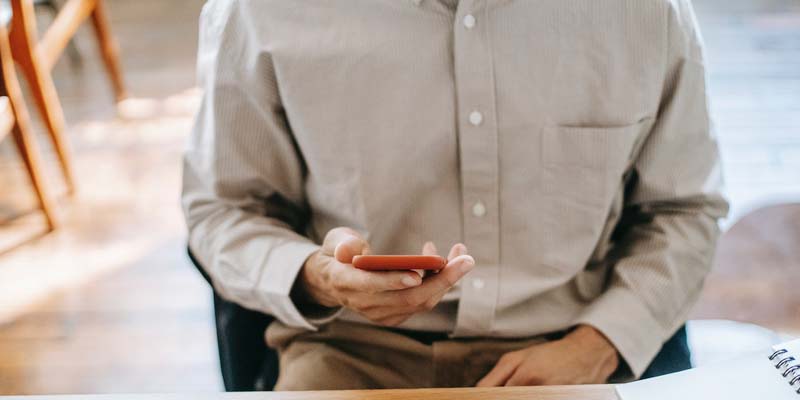 Ohio sports betting. It was hard to believe that those two words hadn’t worked together before. But, they became a reality, on just 1/1/23. That said, there were always those who believed that it would not be a success, that the people of the Buckeye state really weren’t interested. However, it appears that couldn’t be further from the truth. The betting took off like a rocket, exceeding even the most optimistic takes.

How well did it do? Well, according to Cleveland.com, 784,000 unique accounts “were used on gambling apps on Sunday and Monday.” How good was that? It amounted to “surpassing the previous leader New York.”

Now, there are a lot of people in the state of Ohio and a lot of people there who are interested in gambling. However, there are not that many people there who are into gambling, certainly not when compared to a state like New York. But, that shows just how starved for this the good folks of Ohio were. They wanted something to be able to bet on, they wanted the fun and freedom that sports betting provides.

Sports betting – when people get a chance to be a part of it, they love it. No matter where they are.