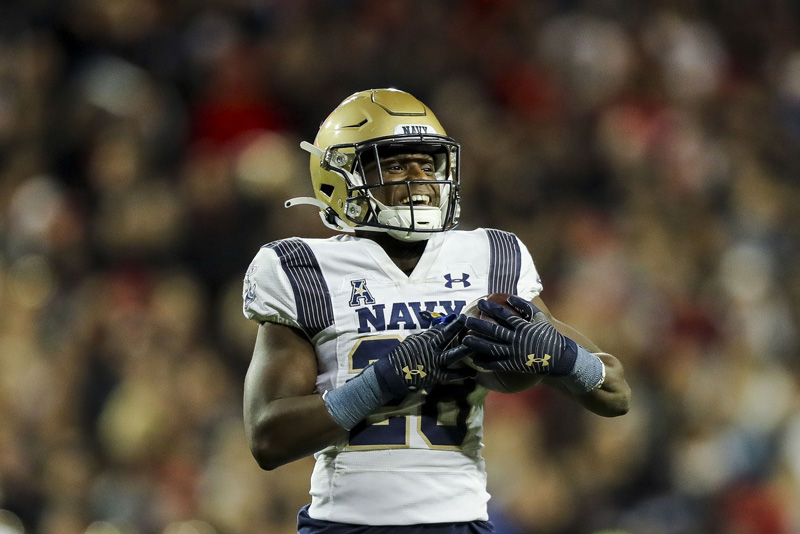 M&T Bank Stadium In Maryland will be the venue of the battle between the Notre Dame Fighting Irish and the Navy Midshipmen on Saturday, November 12, 2022, at 12:00 PM ET. The Fighting Irish enters this match 6-3 on the season. Notre Dame defeated the Clemson Tigers by a score of 35-14 in their most recent encounter. Drew Pyne completed a 9/17 pass for 85 yards and one touchdown. He finished the game with a quarterback rating of 114.4 and without throwing an interception. Logan Diggs paced the Fighting Irish attack in running with 17 carries for 114 yards (6.7 yards per attempt).

The Fighting Irish ran 64 plays for a total of 348 yards by the end of the game. The Notre Dame Fighting Irish rushed 47 times for 263 yards, giving them an average of 5.6 yards per attempt. The team surrendered 90 yards on 25 attempts, for a 3.6-yard average per carry. Notre Dame allowed 27 completions on 40 attempts for 191 yards and a completion rate of 67.5%.

The Navy Midshipmen enter this game with a 3-6 record this year. The Midshipmen lost to the Cincinnati Bearcats 20-10 in their most recent game. RB Xavier Arline ran the ball 12 times for 87 yards, giving the Navy an average of 7.3 yards per attempt. QB Maasai Maynor finished the game with 81 yards on 3/5 throwing and a QB rating of 196.1. He kept the ball away from the defenders with no interceptions and a Y/A of 16.2. The Navy allowed 20 run attempts for 55 yards (2.8 yards per carry).