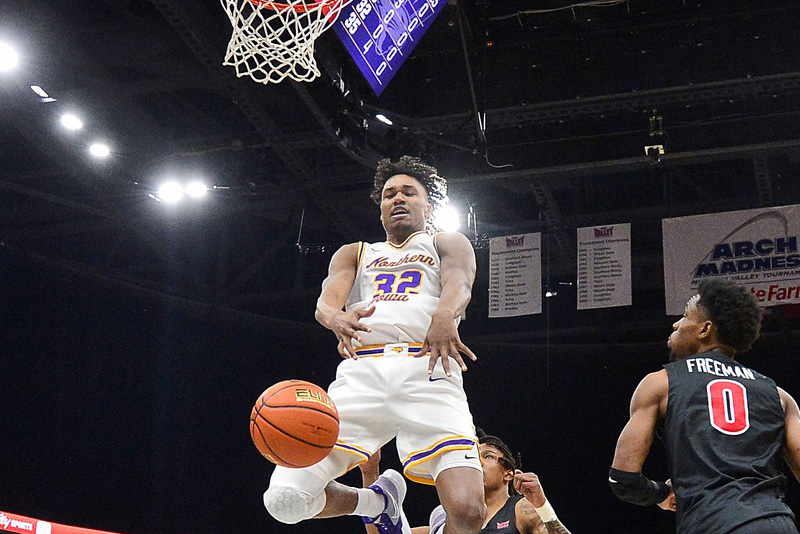 The Northern Iowa Panthers will go against the San Francisco Dons in NCAAB action in T-Mobile Center, KS, on Monday, November 21, 2022, at 12:30 PM ET. After losing by 13 points to Richmond in their previous game, Northern Iowa enters its third contest of the year. Northern Iowa had a terrible offensive performance, scoring 55 points in the game while making only 32.8% of their shots overall and 13.6% from outside the arc. The Panthers had a difficult time playing defense as Richmond scored 68 points, including 36 in the second half on 45.3% shooting from the field.

This year, Bowen Born was the offensive catalyst for Northern Iowa, producing 18 points on 46.4% of his shots, coupled with a team-high two assists per game. Tytan Anderson contributes 9.5 points, which ranks third on the team, and a team-high 11 rebounds. Nate Heise is second on the team with an average of 12 points per game.

This year, Tyrell Roberts was San Francisco’s offensive MVP, posting 15.3 points on 51.2% of his field goal attempts. Zane Meeks averages 12 points per game and grabs a team-high seven rebounds while Khalil Shabazz is second on the team with 13.8 points and 3.2 dimes per game.