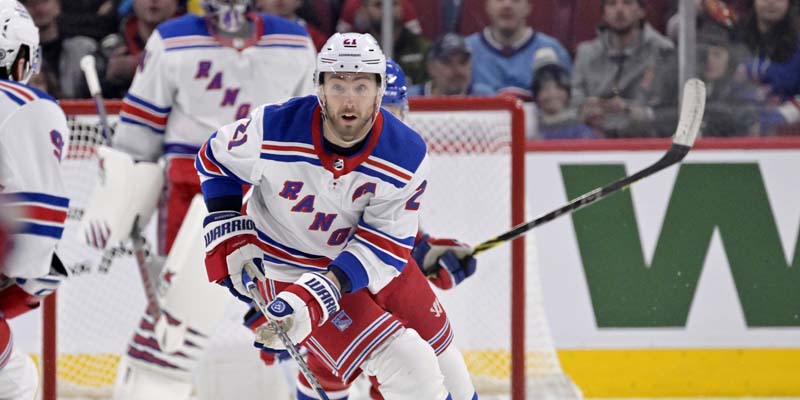 The New York Rangers will play against the New Jersey Devils at the Prudential Center in Newark, New Jersey on Saturday, January 7, 2023, at 1:00 PM (EDT). The Rangers are in third place in the Metropolitan Division with a record of 22-12-6. The team is entering this match with three straight wins, following a 4-1 victory over the Montreal Canadiens. The Rangers dominated the second period of the match, earning a goal each from Chris Kreider, Braden Schneider, and Filip Chytil. In the 18th minute of the third period, Chytil managed to score another goal for the team, concluding the match to a victory.

The Rangers are scoring an average of 3.25 goals per game and are allowing opponents to score 2.68 goals. The team holds a value of 24.0 percent on the power play opportunities with a penalty kill of 81.0 percent. Left wing Artemi Panarin is the leader of the scoreline with 45 points and 34 assists while center Mika Zibanejad delivered 19 goals.

Over on the New Jersey side, the New Jersey Devils are in second place in the Metropolitan Division with a record of 24-12-3. The team won two of their last five matches this season, following a 3-5 loss against the St. Louis Blues. Jack Hughes scored twice in the second period, lifting the team to 2-1. Nico Hischier was able to score a goal halfway through the third period and got the third point for the team.

The Devils are shooting an average of 3.38 goals per game while allowing opponents to score 2.62 goals. The team has an average of 20.5 percent on the power play opportunities with a penalty kill of 81.5 percent. Center Jack Hughes is the top scorer of the team with 46 points and 24 goals while left wing Jesper Bratt notched 25 assists for the team.