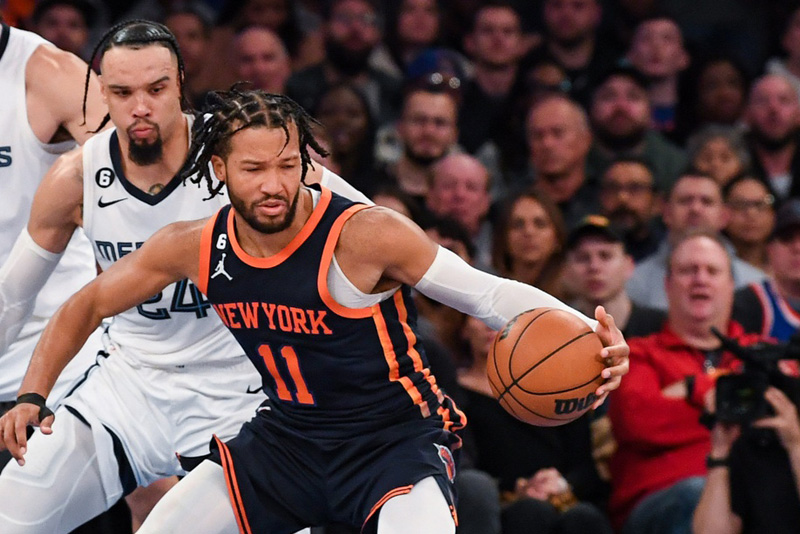 The New York Knicks and the Detroit Pistons will clash at Little Caesars Arena in downtown Detroit, Michigan on Tuesday evening. The Knicks dropped four of their previous five games and must improve on a defense efficiency that ranks third in the league. On Sunday, New York was unable to make the plays down the stretch of a 127-123 home loss against the Memphis Grizzlies. New York is 12th at 9-11 in the Eastern Conference and last in the Atlantic Division.

The Knicks split their last 10 matches on the season. New York ranks second in the Eastern Conference with 45.9 rebounds per game led by PF Julius Randle averaging 8.7 boards per game. Randle is averaging 20.6 points, 8.7 rebounds, and 3.3 assists for the Knicks. SG RJ Barrett averages 1.5 made 3-pointers over New York averaging 114.2 points while its opponents averaged 118.8 points.

At “ The Motown State “, The Detroit Pistons have the worst record in the NBA and rank second from the bottom in defensive efficiency. On Sunday, Detroit had a deficit of 13 points during the fourth quarter of a 102-94 home loss to the Cleveland Cavaliers. The Pistons missed 20 of their 28 three-point attempts and were outrebounded by a 41-36 margin. Detroit is at the bottom of the crypt (5-17) and is last in the Central Division.