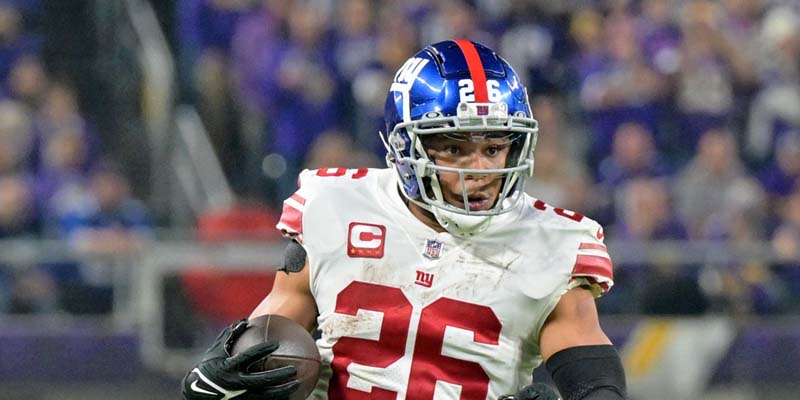 The Philadelphia Eagles will host the New York Giants in a highly-anticipated Divisional Round matchup at Lincoln Financial Field in Philadelphia on Saturday evening. The Giants, led by first-year head coach Brian Daboll and the dynamic play of running back Saquon Barkley, turned their season around with a 10-7-1 record. New York is coming off a strong performance where they racked up 431 yards of total offense and secured a 31-24 victory against the third-seeded Minnesota. Barkley scored the game-winning touchdown and finished with 109 yards from scrimmage. Additionally, New York’s quarterback Daniel Jones had a strong showing by throwing 301 yards and two touchdowns, while also leading the team in rushing yards with 78.

The New York Giants are sitting at 21.5 PPG. The team is averaging 148.2 yards on the ground which ranks them 4th in the NFL. The Giants earned 5,676 yards in total over the course of this season. New York accrued 170 first downs and was hurt by 106 penalties for 827 yards. New York surrendered the ball 16 different times (6 picks and 10 fumbles lost) and compiled 17 touchdowns through the air and 21 rushing TDs.

At “ the City of Brotherly Love “, the Philadelphia Eagles began the season with eight straight victories and finished third in the league in total offense. QB Jalen Hurts thrust himself into the MVP discussion with 3,701 passing yards and 35 total touchdowns. Last time out, Philadelphia clinched the number one seed with a 22-16 home victory versus New York.

The Eagles maintain an average of 389.1 yards per contest which ranks them 3rd in the NFL. The team averaged 147.6 yards per game on the ground and rushed for 2,509 yards for the season. The Philadelphia offense racked up 682 penalty yards on 90 infractions, placing them 19th in football in terms of hurting your team. They threw 9 picks while letting opponents recover 10 fumbles and tallied 195 1st downs.