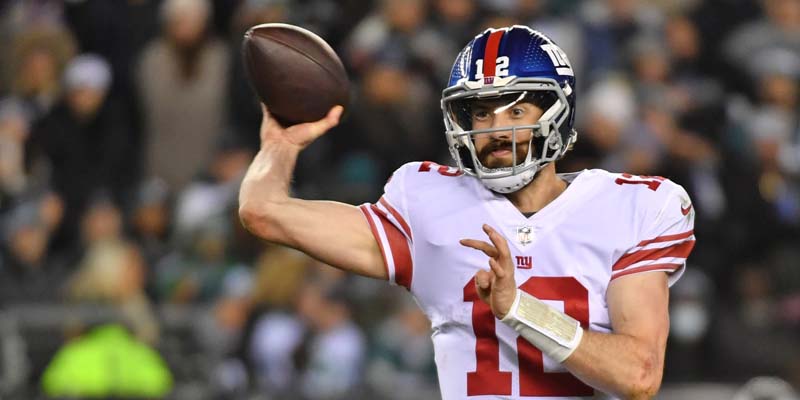 The New York Giants will fiercely compete against the Minnesota Vikings in a highly-anticipated NFL match-up at U.S. Bank Stadium, MN, on Saturday, January 14, 2023, at 4:30 PM ET. The Giants are determined to come out victorious in this crucial game, especially after suffering a close defeat against the Vikings just a few weeks ago. Although the Giants struggled on the road, they have the advantage of having already played at Minnesota and thus, should be well-prepared for the rematch. However, the Giants struggled in the late stages of the season, making it uncertain whether they will be able to overcome their challenges in this high-stakes playoff game.

New York was 7-4 overall after 11 games this year, losing to only the Cowboys, Seahawks, Lions, and to the Cowboys once more. Over the last six matches, the Giants are 2-3-1 with losses to the Eagles, Vikings, and Eagles again (and a tie with Washington). In Sunday’s matchup versus the Eagles, the Giants fell behind 16-0 at halftime. New York posted a 16-6 edge in the second half but couldn’t come back in a 22-16 defeat. Davis Webb threw for 168 yards and a TD, while Gary Brightwell had 60 rush yards on 11 carries.

Meanwhile, The Minnesota Vikings capped their regular season 13-4 and are the champions of the NFC North Division. The Vikings defeated the Chicago Bears 29-13 in their final game of the regular season. Quarterback Kirk Cousins passed for 225 yards and one touchdown in the victory. Minnesota won three of its final four which included a 27-24 victory over the NY Giants. The Vikings finished the regular season scoring an average of 24.9 points per game and allowing an average of 25.1 ppg.

Cousins passed for 4,547 yards with 29 touchdowns and 14 interceptions. Dalvin Cook led the team rushers with 1,173 yards and eight touchdowns while the leading receiver was Justin Jefferson with 1,809 yards and a touchdown reception. On defense, linebacker Eric Kendricks was the leading tackler with 137. Minnesota finished the regular season with 38 quarterback sacks and 15 picks.