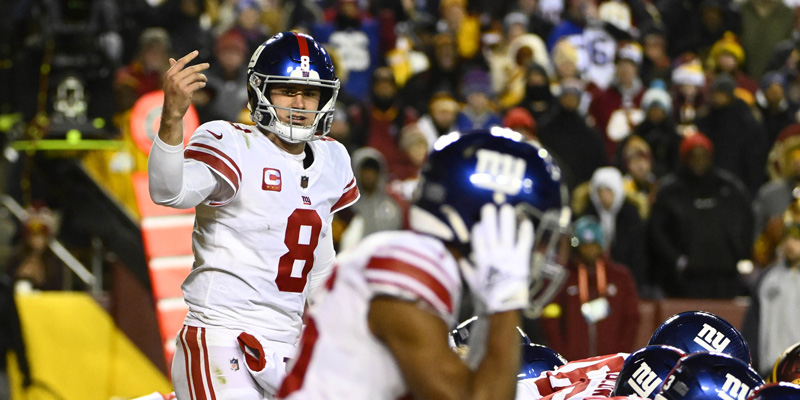 The U.S. Bank Stadium in Minneapolis will be hosting this Saturday’s NFL competition between The New York Giants and the Minnesota Vikings. New York is 8-5-1 overall, 4-5-1 in conference play, and placed third in the NFC East with a 4-2 record away from home this season. The Giants are heading to this game looking for their second straight win following a successful road match against the Washington Commanders at 20-12 on December 18. New York allowed Washington to gain 387 yards of total offense but pushed the Commanders to commit two turnovers in the win. RB Saquon Barkley ran the ball for 87 yards and nailed a TD in the victory.

The Minnesota Vikings will continue a home stand after a successful home defense by hosting the New York Giants on Saturday afternoon. Minnesota took the lead at 11-3 and 6-3 in conference play in the NFC North with a 7-1 home record on the season. The Vikings enter this match-up on Saturday after winning three of their last five including their recent 39-36 victory in overtime against the Indianapolis Colts at home on December 17. The Vikings posted a total offense of 518 yards but lost the ball three times in turnover. QB Kirk Cousins completed 34 of his 54 passes for 460 yards and landed 4 TDs with 2 interceptions in the win.

Minnesota starting quarterback Kirk Cousins led the passing offense with 3,818 yards and tallied 24 touchdowns with 11 interceptions for the season. RB Dalvin Cook rushed for 1,045 yards with eight touchdowns in leading the running game while receiver Justin Jefferson led the receiving unit with 1,623 yards while seeing the end zone seven times this year. LB Eric Kendricks made the Vikings’ defenses with 119 total tackles while Minnesota recorded 33 sacks and 12 picks.