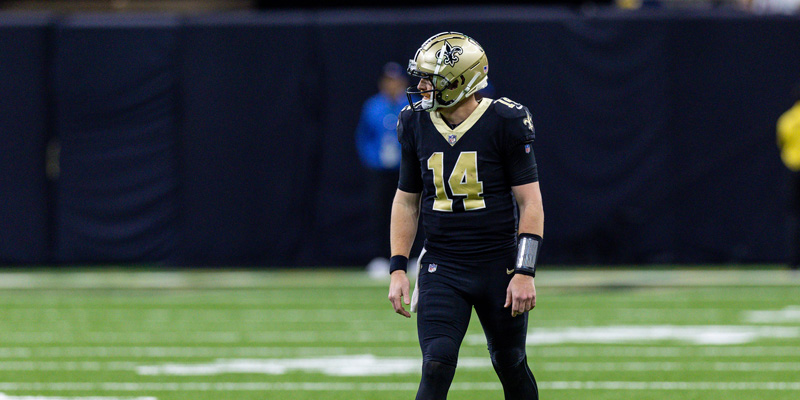 The New Orleans Saints visit FirstEnergy Stadium in Cleveland, Ohio to battle the Cleveland Browns on Sunday afternoon at 1:00 PM (ETD). New Orleans is 5-9 and tied for second in the NFC South Division, a game behind the first-place Tampa Bay Buccaneers. New Orleans beat the Atlanta Falcons 21-18 last Sunday. QB Andy Dalton passed for 151 yards with two touchdowns and Alvin Kamara rushed for 91 yards in the New Orleans victory.

New Orleans is 2-5 over their first seven games of the season, beating only the Atlanta Falcons and the Seattle Seahawks. The Saints are 3-4 in their last seven outings, losing to the Baltimore Ravens, Pittsburgh Steelers, San Francisco 49ers, and the Tampa Bay Buccaneers with wins over the Raiders, Rams, and Falcons. Matched up against the Falcons last Sunday, New Orleans was up 14-3 at the half. The Saints were outscored 15-7 from there but still won 21-18. Dalton threw for 151 yards and two scores, while Alvin Kamara rushed 21 times for 91 yards.

Meanwhile, the Cleveland Browns are 6-8 and third in the AFC North Division, four games behind the first-place Cincinnati Bengals, and are out of playoff rounds. The Browns drubbed the Baltimore Ravens 13-3 on Saturday. Cleveland allowed up to 324 yards of total offense to Baltimore but forced a pair of Ravens turnovers. DeShaun Watson passed for 161 yards and one touchdown for the Browns.

The Browns can hang tough as they can, securing wins over Tampa Bay, Houston, and Baltimore over the past month to stay alive in the AFC playoff quest. Cleveland has also won two of three under quarterback Deshaun Watson, who has passed for 568 yards, two TDs, and two picks since his return from suspension. In last week’s game versus the Ravens, Watson won his home debut over a squad that had won six of its previous seven games.