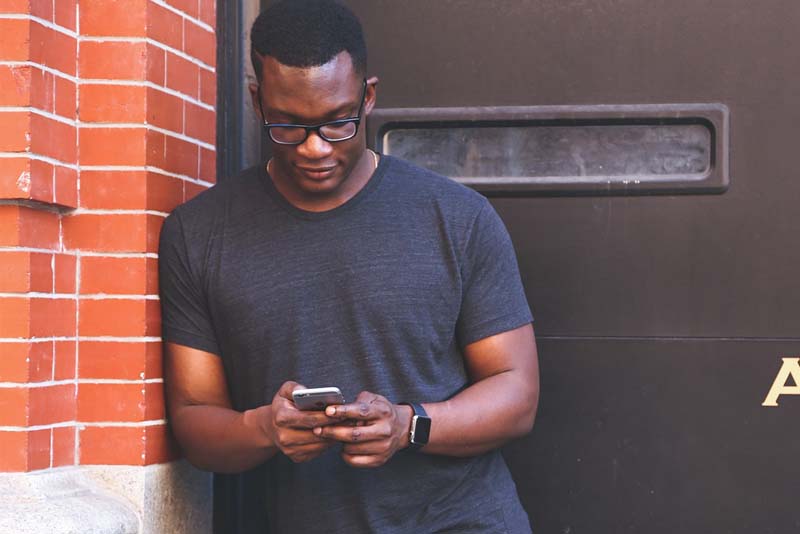 Can sports team success translate to mobile sports betting success? Since the rise of online sports gambling, there has always been a question of “will gambling in a region do better when that location’s sports teams do better?” There have been strong arguments on both sides. While both sides of the argument can agree that more online sports gambling is good, there has been a division on how much the local sports teams’ success has to do with that. Recently, in the state of Pennsylvania, the hypothesis has been tested yet again. This time, it has shown that success really does help.

Consider Philadelphia and Pittsburgh. Hockey season has just started and, as of this writing, the season is very young. Both the Pittsburgh Penguins as well as the Philadelphia Flyers seem as if they’ll be battling for playoff spots in the Metropolitan Division. However, the NFL season has been going for months now and the baseball season just ended.

The Pittsburgh Pirates finished well below .500 for yet another season. The Philadelphia Phillies, on the other hand, enjoyed a miracle run to the World Series, coming up just short to the eventual champion Houston Astros.

In the NFL, the Pittsburgh Steelers seem primed to have their first losing season under Mike Tomlin and first since 2003. The Philadelphia Eagles, on the other hand, were the NFL’s last undefeated team, finally losing at home to the Washington Commanders on Monday Night Football (although the Eagles did then struggle against an under-manned Indianapolis Colts team).

According to this article from Pennbets.com, “every other retail sportsbook in the state (of Pennsylvania) climbed more in activity between September and October than Rivers Pittsburgh, which is located a short walk from the Steelers’ Acrisure Stadium.”

Of course, not everyone ended up a loser. Indeed, “Live! Pittsburgh was the only retail sportsbook in the red for the month (of October), reporting a loss of $283,320. So some bettor or bettors evidently placed some very large sums directly at the location in the Westmoreland Mall, and he or they did very, very well.”

Even if the home teams aren’t winning, the bettors can be.