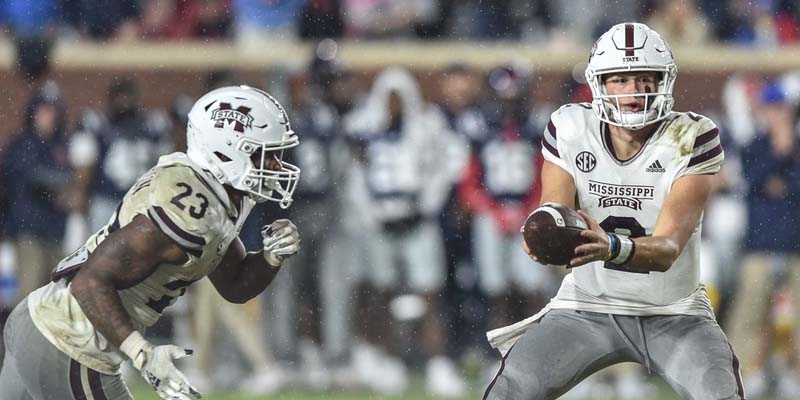 The No.22 Mississippi State Bulldogs will play against the Illinois Fighting Illini at the Raymond James Stadium in Tampa, Florida on Monday, January 2, 2023, at 12:00 PM (EDT). The Bulldogs are in third place in the SEC West standings with a record of 8-4. The team won the last two matches of the regular season, following a 24-22 victory over the Ole Miss Rebels. Will Rogers passed for 239 yards with two touchdowns and an interception on 27 of 39 passes. Jo’quavious Marks rushed for 76 yards and a touchdown on 14 carries while Dillon Johnson led the receivers with 46 yards on eight receptions.

The Bulldogs collected a total of 314.3 passing yards while rushing 78.8 yards. The team has an average of 32.3 points while allowing 24.2 points. Quarterback Will Rogers hauled 3,713 passing yards while running back Jo’quavious Marks rushed for 532 yards. Wide receiver Para Thomas led the receivers with 626 yards. Linebacker Nathaniel Watson led the team’s defense with 108 tackles. Cornerback Emmanuel Forbes intercepted six passes for the team.

On the other side of the matchup, the Illinois Fighting Illini are in second place in the Big Ten West standings with a record of 8-4 record. The team won the final matchup in the regular season, following a 41-3 victory over the Northwestern Wildcats. Tommy DeVito completed 12 of 18 passes with 136 yards and an interception. Reggie Love III rushed for 85 yards with a touchdown on 11 carries while Chase Brown led the receivers with 43 yards on one reception.

The Fighting Illini are passing a total of 208.3 yards while rushing 178.3 yards. The team has an average of 25.4 points while allowing 12.3 points. Quarterback Tommy DeVito hauled a total of 2,397 passing yards while running back Chase Brown rushed for 1,643 yards. Wide receiver Isaiah Williams led the receiving team with 595 yards. Linebacker Isaac Darkangelo led the team’s defense with 67 tackles while defensive back Sydney Brown intercepted six passes.