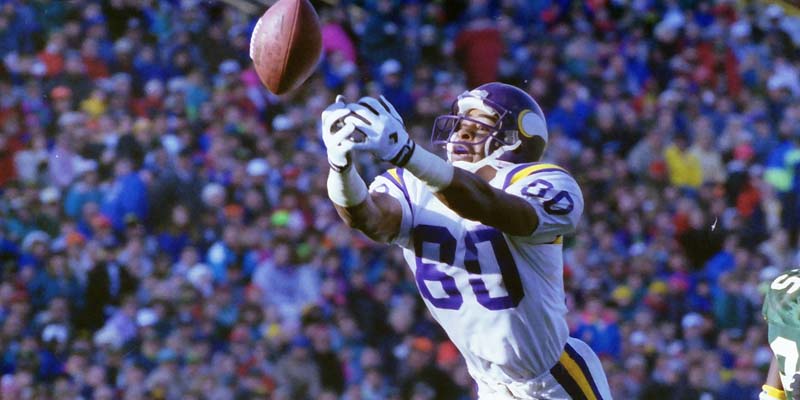 The Minnesota Vikings will go against the Green Bay Packers in NFL action in Lambeau Field, WI, on Sunday, January 1, 2023, at 4:25 PM ET. Minnesota’s 12-3 start to the season was aided by their season-opening 23-7 victory over Green Bay. Although they frequently had to come back from late deficits, the Vikings were not quite that dominating in most of their victories. In actuality, their victory versus the Packers was the only one they had by more than eight points. They overcame a fourth-quarter deficit to defeat the Giants last week after pulling off the biggest comeback in league history two weeks ago to defeat Indianapolis, 39-36. Their defense has undoubtedly been a problem lately, as they surrendered an average of 31.3 points per game in their previous three games.

After the 2017 season, Minnesota did not sweep Green Bay in a regular-season game. The Vikings still have a slim chance of winning the top NFC seed, but to maintain that chance they need Philadelphia to lose to New Orleans earlier in the day on Sunday. Kirk Cousins, the quarterback, accumulated 299 passing yards and three touchdowns last weekend, giving him a total of 9 touchdowns in the previous three games. Last week, tight end TJ Hockenson dominated the game with two touchdown catches, which was his greatest performance since being acquired from Detroit in a trade in November.

Going into December, Green Bay seemed to be out of the postseason picture, but the Packers won three straight games to close the gap on Washington in the race for the last NFC playoff place to just half a game. To secure a postseason berth, they must win their last two matches and suffer at least one defeat from the Giants or Commanders. Their offense significantly improved recently, scoring 26 points on average each game during their recent 3-0 run. Aaron Rodgers, the quarterback, looks to be healed from his thumb injury after accumulating almost 500 passing yards over the past two contests.

On Sunday, he could have fewer targets to work with because wide receiver Christian Watson (hip) is doubtful to participate. Following wide receiver Allen Lazard, who has 51 catches for 688 yards and 5 touchdowns, Watson is the second-leading receiver. Romeo Doubs, a rookie wide receiver, with 39 catches for 405 yards and three touchdowns. Leading rusher Aaron Jones had lower-body ailments since Week 9, and last week versus Miami, his ankle was rolled up, adding to his problems.

Minnesota Vikings vs Green Bay Packers. The NFL pick for this game is the Minnesota Vikings. The Packers are still a long way from being regarded as an explosive club, despite Green Bay’s offensive improvements over the past several weeks. In the majority of his games, Rodgers did not throw for more than 225 yards, and his second-favorite target was injured going into this game. The fact that Green Bay’s star rushing back is injured going into this game makes the -3.5 number incredibly unattractive. They destroyed Green Bay in the opening game of the year and have one of the best offenses in the NFL. Minnesota will win by a predicted score of 27-24.