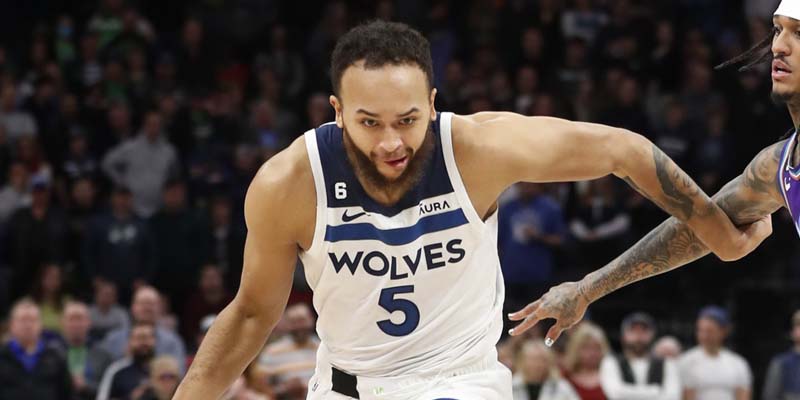 On Wednesday, January 18, 2023, at 10:00 PM ET, the Minnesota Timberwolves will play against the Denver Nuggets in Ball Arena, CO. The Timberwolves are currently 22-23 overall and 19-26 against the spread, having recently lost to the Utah Jazz 126-125. Due to injury, Rudy Gobert only played five minutes in the game. Minnesota is 3rd in the Northwest Division and 9th in the Western Conference.

The Timberwolves had strong performances from D’Angelo Russell and Anthony Edwards, but struggled with defense, particularly in the final frame. They are currently tied for the 8th seed in the Western Conference, with a modified defensive efficiency of 13th in the league and 19th in modified offensive efficiency, scoring 113.5 points per 100 possessions. They have strong 2-point field goal defense but struggle with 3-point defense.

Denver will complete a back-to-back on Wednesday when hosting the Timberwolves after playing at home on Tuesday night against the Portland Trail Blazers. The Nuggets are 30-13 and lead the Northwest division by nine games. The team defeated the Orlando Magic 119-116 on Sunday and won each of their last six and eight of the last nine. Denver is on top at 31-13 in the Western Conference and leads the Northwest Division.

Minnesota Timberwolves vs Denver Nuggets. The NBA pick for this game is the Denver Nuggets. Denver is playing exceptionally well at the moment and even though the Nuggets will be playing the second half of a back-to-back, they should not be affected by the situation. Denver covered the number in six of its last seven at home and in five of the last six overall. The Nuggets have the sixth-best offense, scoring an average of 117.0 points per game, and are first in both field goal shooting percentage (50.9%) and 3-point shooting percentage (39.9%). Prediction: Denver Nuggets win and cover ATS 117-106.