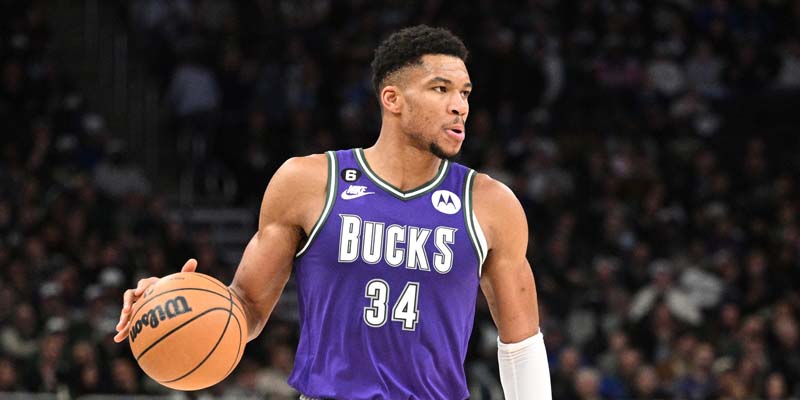 The match between the Milwaukee Bucks and the New York Knicks will be held at the Madison Square Garden in New York City on Monday, January 9, 2023, at 7:30 PM (EDT). The Bucks are in first place in the Central Division with an overall record of 25-14. The team snapped its third winning streak and lost to the Charlotte Hornets by 109-138. Bobby Portis scored 19 points with 12 rebounds, 3 assists, and 1 steal while Jrue Holiday delivered 12 points with 4 assists, 2 rebounds, and a steal. Grayson Allen delivered 12 points with 2 rebounds, 2 assists, and a block.

Over on the New York side, the New York Knicks are sitting in fourth place in the Atlantic Division with an overall record of 22-18. The team is entering this match with four straight wins, following a 112-108 victory over the Toronto Raptors. Julius Randle scored 32 points with 11 rebounds and 3 assists while Mitchell Robinson delivered 10 points with 10 rebounds and 2 blocks. Jalen Brunson scored 26 points with 8 assists, 5 rebounds, and a steal.

Milwaukee Bucks vs New York Knicks. The NBA pick for this game is the New York Knicks. Although New York will possibly be playing without R.J. Barrett, the team is still better compared to Milwaukee. The Bucks dropped their rank in the league and are almost seated at the bottom. The Knicks will play well at home and overwhelm the Bucks. Take the New York Knick to win with a predicted score of 114-109.