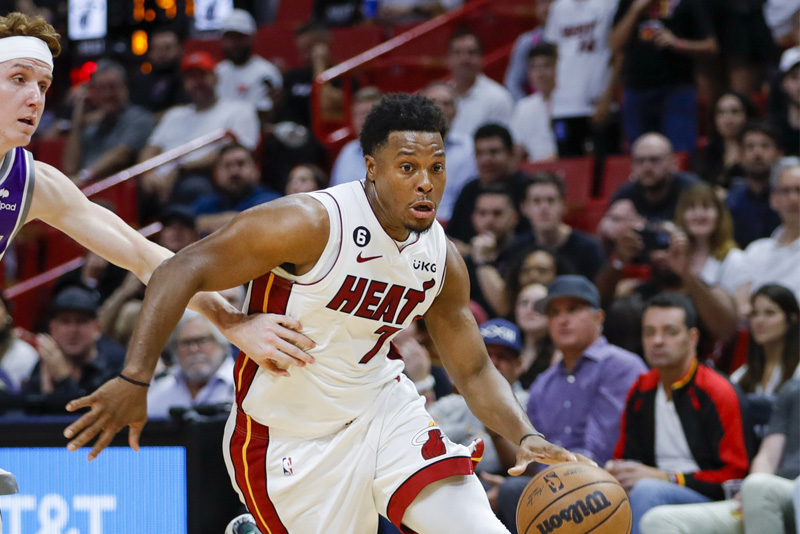 The Miami Heat will go against the Indiana Pacers in NBA action in Gainbridge Fieldhouse, IN, on Friday, November 4, 2022, at 7:00 PM ET. Miami struggled initially, dropping five of their first seven contests, but then turned things around with victories against Golden State and Sacramento at home on consecutive nights. On Thursday, the Heat had a record of 4-5 and was third in the Southeast Division, 1.5 matches behind the Hawks for first place. Miami needed a comeback in the fourth quarter to defeat Sacramento because the game was close for the majority of the game.

In the second match of their two-game series with the Nets on the road Monday night, Indiana fought valiantly but came up short. The Pacers, who are back at home, are currently 3-5 on the season and are currently fourth in the Central Division, 4.5 matches behind the Bucks. Indiana trailed Brooklyn by 15 in the first quarter and as many as 22 in the first half before reducing the gap to seven at the break.

Indiana’s scoring attack is third overall in the conference with 117.6 points scored per game this year. The Pacers are sixth in assists per game with 27.9 assists while ranking 13th in rebounding with an average of 45 boards per game. Due to their 119.9-point per game scoring average over the year, Indiana is ranked 28th in scoring defense.

Miami Heat vs Indiana Pacers. The NBA pick for this game is the Miami Heat. This will be fascinating since Miami battled mightily on the offensive end of the court this season while the Pacers were dynamic. The Heat played at home against Golden State on Tuesday and Sacramento on Wednesday before leaving for this game, making this their third game in four nights. After playing in Brooklyn on Monday night, Indiana had three days off and should be refreshed. In light of this, the Pacers’ defense ranks dead bottom in the league in terms of scoring defense, field goal percentage defense (48.2%), three-pointers per game allowed (14.8), and three-point field goal percentage defense (42.8%). Given that they are now at.500 for the season, take the Heat in this game. The Miami Heat will win to a predicted score of 115-109.